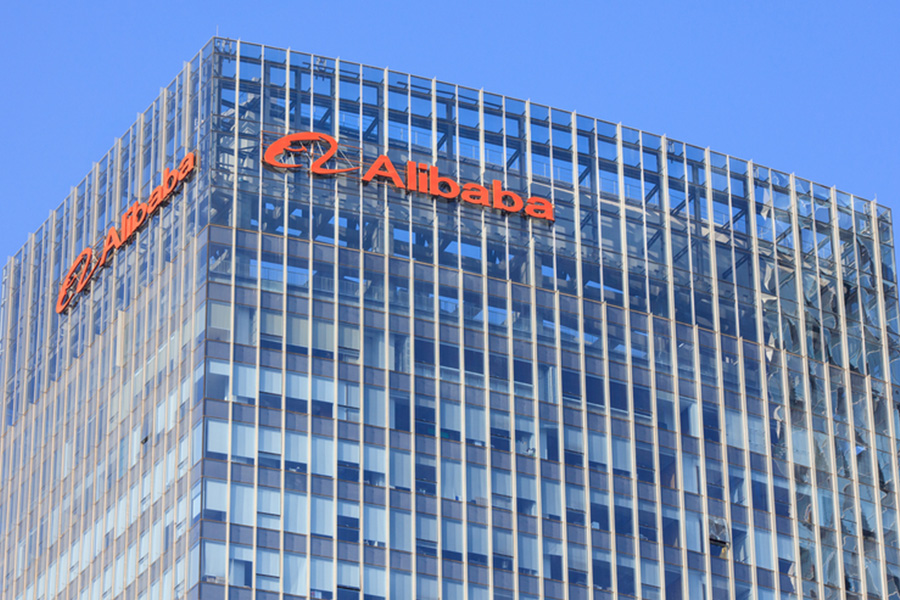 It is fair to say that Double-11 / Singles’ Day was a runaway success; sales topped $116 billion from China’s two biggest e-commerce players alone.

Recent third quarter results also gave the big tech companies a reason to smile. Although China had not really been in lockdown over the quarter, the rise in habitual online usage does not appear to have tempered. JD sales were up 35% from a year ago, helped by 32% more users taking the total to 441.6 million. Alibaba sales grew around 20%, with 9% more users, at 757 million users. Pinduoduo sales grew 73%, with users climbing 46% to 731.3 million – within nipping range of Alibaba. Tencent’s revenue was up 29% with 1.212 billion active WeChat users monthly.

Yet, ironically, many of tech’s senior execs would not have been celebrating as 11th  November came to a close. On the eve of Double-11, China released draft antitrust rules, aimed at rooting out monopolistic practices among Internet companies.

This is big news for China, much bigger than it would be in other markets. Until now, China’s tech giants have had an unbridled run to become the enormous, hugely profitable gorillas that we see today. On just its e-commerce platforms, Alibaba sells more than twice as much as China’s top-100 brick & mortar retailers combined. It also owns many of the large physical retailers and directs millions of others.

In China’s effectively cash-free society, Alipay accounts for 54% of the value of payments. It hosts data for many businesses in China through its cloud services, tracks people in cities and taps into advertising screens all over China. There would not be many countries which would let a business become that large and powerful.

Much speculation has passed about how China’s tech companies have been allowed to become so large. Beijing is likely to find it easier to manage a few giants, rather than a gaggle of rogue tech companies – yet as Jack Ma’s recent Ant Group speech illustrated, even the giants can rebel against regulatory directives. The ability for tech giants to consolidate and standardise the data from its numerous sources also allows Beijing easier data analysis and population control as we saw with the Covid controls.

The new antitrust measures may change all that. They are China’s first attempt to legally define anti-competitive practices from internet companies. Coincidentally, a day after their release, the European Commission alleged that Amazon uses nonpublic data it gathers from third-party sellers to unfairly compete against them. Hopefully the world is recalibrating.

China’s drafted regulations are positive news for brands. It is likely that platforms will no longer be able to demand vendors to exclusively transact on their marketplace. Platforms may not be permitted to differentiate prices to customers based on their shopping history and profiles. Offering large discounts to eliminate competitors, colluding on sharing sensitive consumer data, and forming alliances to force out competitors is also likely to be considered monopolistic.

The new rules could conceivably put an end to tech companies subsidising loss-making divisions, such as Alibaba does with AliCloud, forcing the companies to raise prices and churn a profit, or even divest the business altogether.

Overall, the legislation represents a slow trend which is paring back tech companies’ unchecked growth strategies. This will provide brands and individuals more rights in China, such as those we saw with recent laws around facial recognition. There may not be a significant shift as soon as the law is passed, but over time the landscape will be riper for new, diverse and innovative competitors to provide more choices for brands to reach consumers. We can all hopefully look forward to fairer, more transparent dealings with the tech gorillas overall.