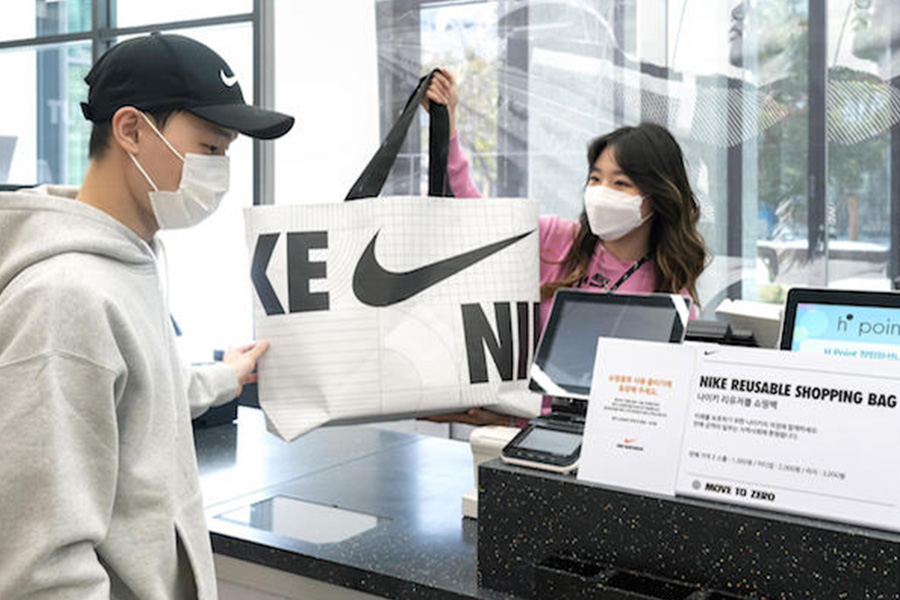 Nike has unveiled another new core retail format as it continues on its path of reducing its channel partners and focusing on its own stores on and offline.

Nike Unite has been designed as a “community centrepiece” to help locals connect more closely with sport, offering “new in-and-out-of-store experiences, rooted in serving people the most valuable sport destination in their community”, the company said in a statement.

Joining the Nike House of Innovation, Nike Rise and Nike Live concepts, nine Nike Unite stores will open this year, all designed to reflect the “heart and spirit” of the local community.

In Asia, a Nike Unite store has already opened in Namyangju in South Korea’s Gyeonggi Province and another two are planned for Beijing, in Jingliang and Jingzang. One store is already open in East Kilbride in the UK and three in the US, at Portland, East New York and San Antonio. Two more stores are slated for South Chicago and Atlanta.

Visitors to the Nike Unite stores are greeted by a community wall featuring store staff and local sporting partnerships. Design elements throughout the retail space tell the story of the surrounding community, including local landmarks and hometown athletes.

The product range on sale in each store is also chosen to reflect community tastes and purchasing preferences, rather than a global or regional cookie-cutter approach. Nike says it will offer everyday essentials alongside seasonal offerings.

Where possible, staff will be recruited from the local community and practical sponsorships or partnerships will be pursued locally as well.

“Whether serving athletes in the digital spaces that speak to them, supporting local schools and nonprofits that give children more opportunity to stay active through Made to Play or participating in the Nike Community Ambassador program (which trains Nike store employees to be coaches), these measures allow Nike Unite doors to bring members closer to sport, and closer to one another,” the company said.

11.11 and the growth of Chinese tech giants