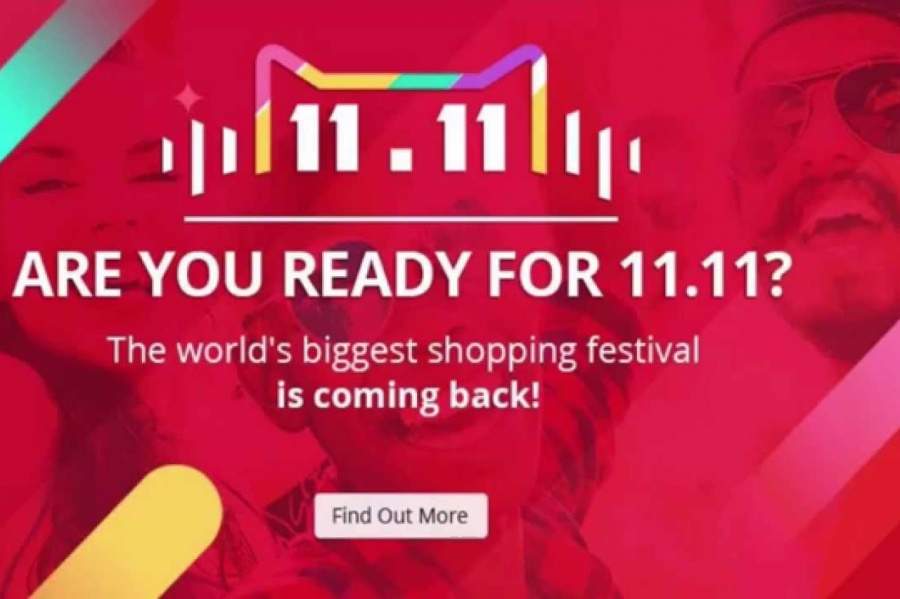 1. Singles’ Day is not just the largest e-commerce shopping day in China — it is the largest in the world.

3. This year’s Singles Day has been rebranded ‘The 11/11 Global Shopping Festival‘ and starts an entire 30 days early with promotions and announcements.

5. Alibaba has hired Hollywood producer David Hill, best known for producing the Oscars and the Super Bowl, to produce a four-hour nationally televised gala for the evening of November 10 culminating in a midnight kick-off.

6. Katy Perry, Kobe Bryant, Thomas Muller (Bayern Munich) and other celebrities will bringing their star power to the gala.

9. In 2015, Alibaba passed $14 billion in revenue on Singles’ Day, more than double the $5.8 billion in sales of the combined U.S. e-commerce holidays of Black Friday and Cyber Monday.

How Target can refresh its failing grocery business