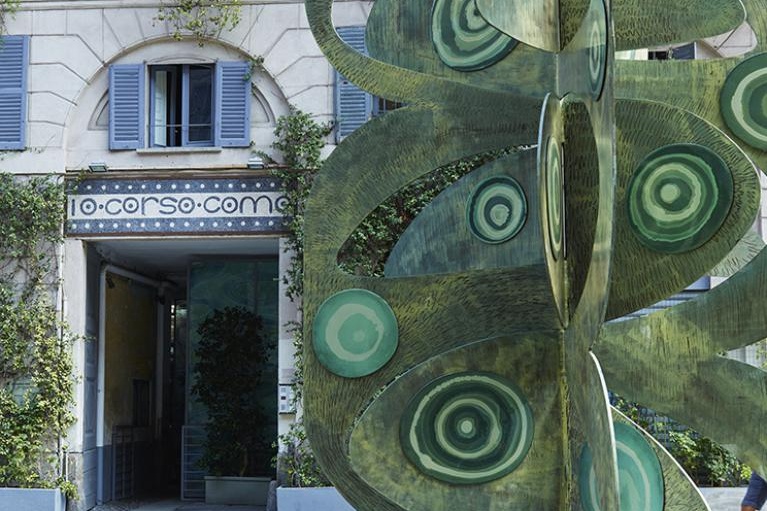 The Howard Hughes Corp, announced that the Milan-based retailer will open its first U.S. store in the Seaport District of lower Manhattan as part of the development’s ongoing transformation.

Celebrating its 25-year anniversary this month, 10 Corso Como has developed a loyal global following, and has locations in Milan, Seoul, Shanghai and Beijing. Its 13,000-sq.-ft. New York store will be designed by American artist Kris Ruhs, and is expected to open in June 2017.

Founded in Milan in 1991 by former fashion editor Carla Sozzani, 10 Corso Como offers a blend of fashion, cuisine, art, music, design and lifestyle. “Bringing such an important and influential brand in the creative and fashion sectors to the Seaport District will be a tremendous addition to New York City,” said David R. Weinreb, CEO of The Howard Hughes Corporation.

“Given the Seaport District’s history as the city’s birthplace of innovation, we have been sharply focused on curating cutting-edge experiences across food, entertainment, fashion and culture. 10 Corso Como is a consummate example of our vision for the Seaport District.”

The Seaport District is currently being revitalized by The Howard Hughes Corp. and will encompass seven buildings on several city blocks totaling more than 400,000 sq. ft. of culinary, fashion, entertainment and cultural experiences, including a 40,000-sq.-ft. food market by Jean-Georges.