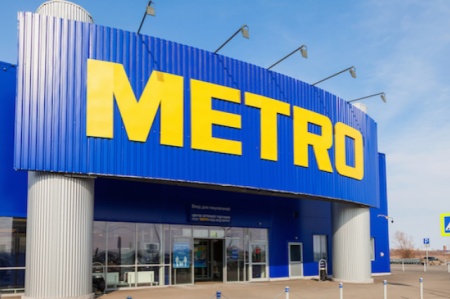 It aims to upgrade its sustainable development in the Chinese market, where it had double-digit growth in its latest fiscal year.

Metro China president Jeroen de Groot says the green renovation of its Dongguan Wanjiang store is estimated to help it cut its annual energy consumption by as much as 50 per cent. It makes full use of clean energy, namely solar and wind power.

The renovation cost more than 5 million yuan (US$75,700), and Metro plans to convert all its mainland stores to become green.

“Innovation and change have always been the driving forces for sustainable growth at Metro, and the green renovation of the Dongguan Wanjiang store is our new endeavour in the field of energy conservation and environment protection, aiming to promote long-term social sustainability,” says de Groot.

Metro opened its first mainland store in Shanghai in 1996 and now has 84 stores employing more than 11,000 people in 58 Chinese cities. Its annual sales volume reached €2.66 billion (US$3 billion) during the fiscal year to September 30 last year, up 17.4 per cent.