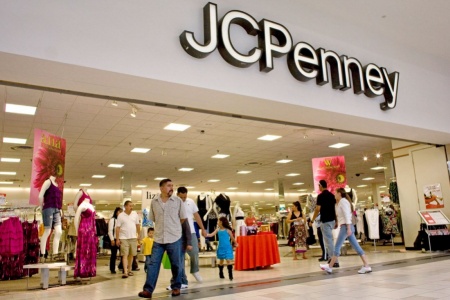 Just two weeks after telling investors that the chain will exit as many as 140 locations this year, two Wall Street analysts say more closures may be ahead.

At a meeting with analysts in New York City on Thursday, Penney’s management said it is testing in its smaller stores some of the initiatives that have been powering its sales in larger locations. Those tests include a smaller version of its Sephora beauty shop and home appliances.

If the tests are successful, Penney’s should be able to keep more stores open, Cowen and Co. analyst Oliver Chen said. Otherwise, it may need to close additional stores in the future.

While revenue at Penney’s established stores slipped 0.7 percent in the fiscal fourth quarter, home, appliances and beauty all generated positive comparable sales. The company is using these categories as ways to differentiate itself from its department store competitors and battle the shift toward online shopping.

Penney’s last month disclosed it would close 130 to 140 stores this year, to “effectively compete against the growth threat of online retailers,” Ellison said. The stores represent 13 to 14 percent of Penney’s physical portfolio but generate less than 5 percent of its annual sales. They contribute nothing to its net income.

Though the chain has not yet revealed which of its shops it will shutter, 90 are stand-alone stores in smaller markets with the remainder being mall-based, Lejeuz said. Penney’s is expected to release the list of closures later this month.