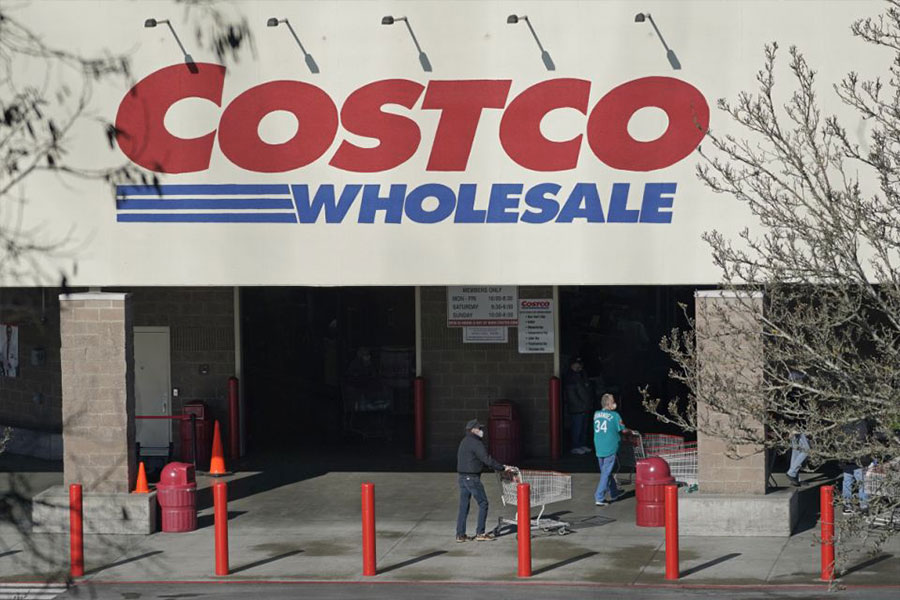 Costco’s stock may be down 12% this year as investors fret about growth slowing down after months of consumers stocking up during the COVID-19 pandemic, but it’s unlikely the usually strong market performer will stay stuck in neutral for too long.

That inevitability for Costco (COST) reflects several byproducts of the pandemic that play right into the hands of the warehouse giant’s very business model (and by extension, its bottom line), argues Wells Fargo analyst Edward Kelly. One is “robust” demand for single-family residences beginning last fall as people moved out of once crowded cities and into roomier rural areas. Costco stands to benefit greatly from that shift this year as its no frills stores are staples of the higher income rural areas families have migrated to, thus raising the likelihood of luring in new loyal members.

Meanwhile, there could be another wave of would-be rural Costco members waiting in the wings. A new poll run by Wells Fargo and Quicken show 37% of millennials surveyed plan to leave cities within the year (see below).

“While the market looks to be pricing in a reversion of consumer behavior, there should be some residual benefit. Dining at home should settle in above 2019 levels, as surveys support at least some permanent shift to working from home. De-urbanization looks real given the acceleration in single family home sales, interstate moving data, and well publicized consumer surveys. Costco is leveraged to both trends given heavy suburban weighting and high consumable mix,” Kelly explains.

Kelly upgraded his rating on Costco shares to Overweight from Equal-weight, citing these key trends. He also expects Costco to lifts it’s membership fees over the next 18-months, which could provide another major tailwind to profits.

To be sure, Costco has benefited strongly from de-urbanization and consumer stock-up amidst the pandemic.

“Certain retailers have permanently gained share [during the pandemic], and will not cede this share in CY21 and Costco is clearly a permanent share gainer given its appeal on quality, value and experience (in any environment), with strong momentum into calendar 2021,” wrote Barclays analyst Karen Short in a research note to clients.

Here’s how America’s malls are changing