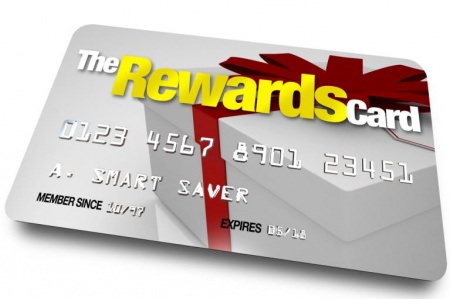 Kirk detailed the myths in a webinar this week:

Myth No. 2: Persuading customers to enroll in a loyalty program is equal to engaging them. Kirk says enrollment should be seen only as the minimal level of commitment to the program. The critical time to capture member engagement is in the first six months with an aggressive communications strategy. Finally, making rewards seem attainable is critical to sustained engagement.

Myth No. 3: Loyalty program members are focused only on redemption. But Kirk says the data show that retailers shouldn’t assume that every member is focused primarily on redeeming points. Retailers should balance reward redemption messaging with point-earning opportunities. Also, providing tools for members to easily track earnings progress, especially progress toward an earnings goal, is especially beneficial.

Myth No. 5: Consumers join loyalty programs for mercenary reasons. Kirk says mercenary loyalty is effective, but it’s the beginning of a loyalty strategy, not the end. Few brands are offering consumers an option for anything other than inertia or mercenary loyalty. Moving to a multi‐loyalty strategy (Mercenary + True + Cult) is an opportunity to differeniate your program and provide a compelling rationale for engagement.

In other findings, 43% of consumers join loyalty programs because of the desire to earn rewards. Only 17% of those in loyalty programs say they joined out of love for the brand’s products and just 5% because of a shared identity with brand values. Six out of 10 customers believe that companies only offer rewards programs to get them to buy more, rather than in an effort to build a relationship with them.

While the results underscore the value of points and rewards programs, the study also demonstrates the potential for brands to forge better relationships with consumers, Kirk said. The data suggests consumers don’t see the experiential part of the program and that brands really do want a relationship with their customers, he said.

“The data reveals a major opportunity for companies to tap into the relationship aspect of loyalty inside their programs,” Kirk said. “By creating engaging experiences and emotional connections, you can forge deeper relationships with your customers.”

How Armarium Is Making the Case for Luxury Fashion on Loan