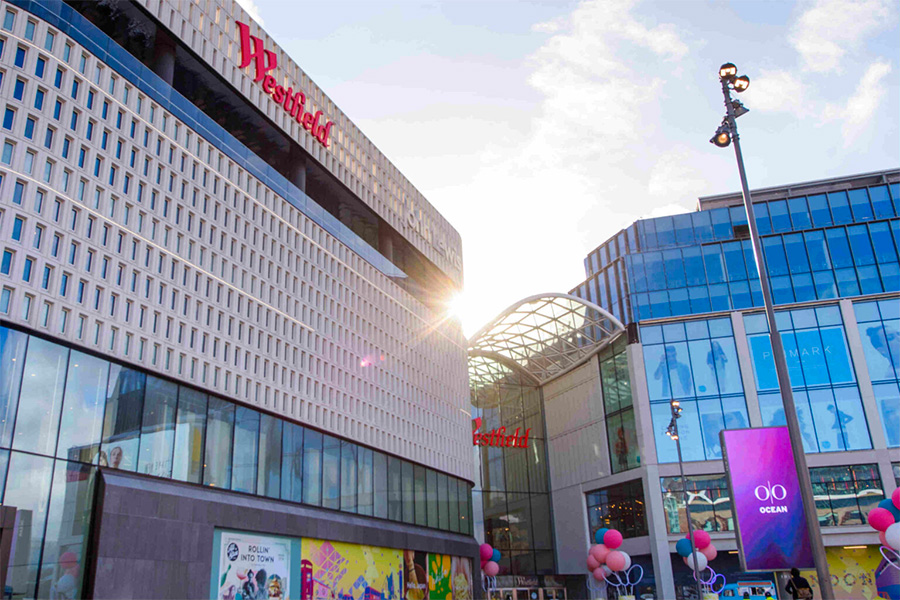 Plans to convert two-thirds of Westfield London’s House of Fraser store into a WeWork-style office space has been approved by the local council.

No immediate changes have been announced for the House of Fraser store, which only recently reopened amid the easing of lockdown restrictions on non-essential retail.

It is also not yet clear if Westfield would line up an operator to run the office space or if it would consider running the operation itself.

Another anchor within Westfield London, Debenhams did not reopen after lockdown as part of an administration process, after Unibail-Rodamco-Westfield declined to give it another round of rent reductions.

That site has since been converted into a temporary Harrods outlet store.

The other anchor retailers, such as Marks & Spencer, John Lewis and Next, within the centre remain unchanged.

Retail Gazette has contacted both Unibail-Radamco-Westfield and House of Fraser parent company Frasers Group for comment.