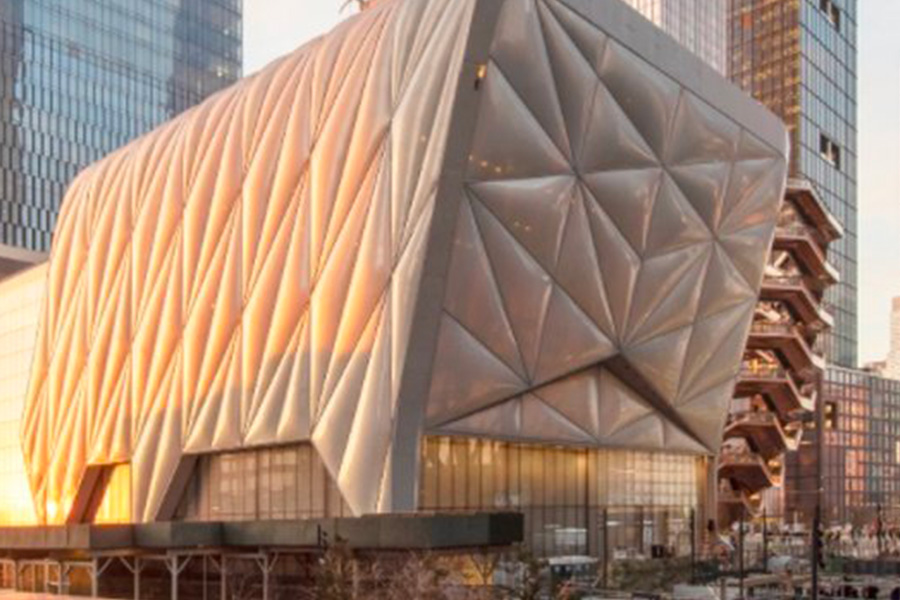 S​tore closures are likely an inevitable process for any department store in bankruptcy, although Neiman Marcus isn’t grappling with the kind of overblown footprint run by Macy’s or J.C. Penney.

Previously A&G Real Estate Partners has said that, in partnership with Neiman Marcus Group, it’s marketing the leases for Neiman locations in Walnut Creek, California; Palm Beach, Florida; Bellevue, Washington; and Washington, D.C. Although the companies are looking to monetize store space, that effort is not necessarily an indication that a store will fully close, according to an NMG spokesperson, speaking on that report.

In a statement emailed to Retail Dive Friday, the spokesperson confirmed that the company had provided the bankruptcy court with a list of closures.

“We are always assessing our store footprint to ensure it is optimal to enhance revenues, overall profitability, and our integrated retail strategy,” the spokesperson said. “These store closures will help ensure the continued long-term success of our business and underscores our unrelenting focus on providing unparalleled luxury experiences and engagement.”

The 113-year-old Dallas-based luxury department store filed for bankruptcy last month and has consistently stated that it’s on track to exit the process by the fall, despite some hiccups. One lender accused the retailer of breaching its loan terms, and some lenders reportedly have wanted it to drop its reorganization plan in favor of selling itself.

As stores close and with light traffic at those that have reopened, the retailer is expanding its virtual services, thanks to a digital effort begun over a year ago. 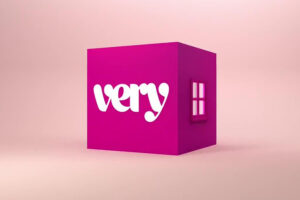 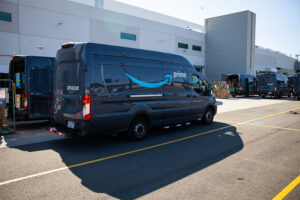 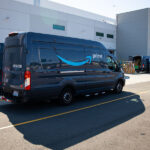 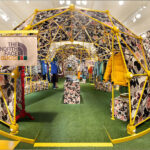 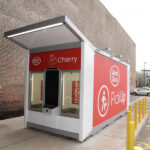 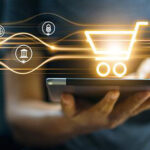 7 Retail Technology Trends to Watch in 2021