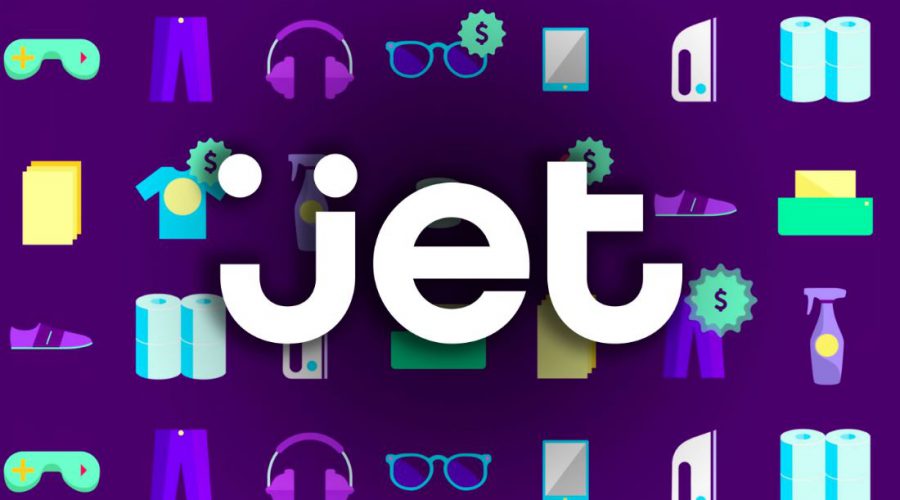 Jet.com, which is owned by Walmart, is ceasing delivery of fresh groceries in New York City only a little more than a year after the service started.

The retailer will close a warehouse in the Bronx it was using to prepare orders and also let some drivers go, resulting in the loss of between 200 and 300 jobs, according to a person familiar with the decision. Jet — which will continue to sell dry groceries like cereal and other general merchandise — will inform customers of the news Friday and fulfill any existing orders already placed.

Walmart acquired Jet.com for $3.3 billion in 2016 as part of an effort to expand its customer base and reach urban millennials. But a lot has changed since 2016, and even since 2017 when Jet launched the New York City delivery service.

Spurred on by Amazon getting into the grocery space, Walmart has been quick to expand its own grocery delivery and curbside pickup options independent of Jet. Walmart has been piloting automated micro-fulfillment for faster order assembly, is rolling out its Delivery Unlimited service to 1,400 stores nationwide this year, and is testing out in-home delivery.

And while Walmart lags behind Amazon is overall online grocery retail sales, research this year showed that Walmart shoppers spent more online per for groceries with Walmart than they were at Amazon.

Jet.com closing fresh food delivery in NYC wasn’t the first sign of its flagging importance to Walmart. Earlier this year Walmart conducted a sweeping overhaul of its Jet.com unit after it failed to meet expectations.

Samsung opens the largest Experience Store in the UK