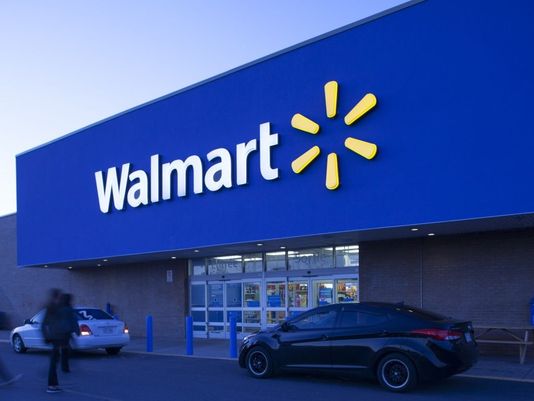 Walmart over the next few weeks will be bringing 50-foot tractor-trailers to the parking lots of some of its stores to let customers experience DreamWorks Animation’s “How to Train Your Dragon” using virtual reality technology.

Wearing a VR headset and sitting in VR-powered chairs, users will be able to see and feel — and even smell — like they are in the DreamWorks film.

This is just the first application by Walmart of Spatial&, a VR tech company that’s been growing in stealth mode for the past year under Walmart’s incubator Store No. 8. Spatial& is notably the second company officially launched out of Store No. 8, after Jetblack, a text-to-order service currently being tested in New York.

Walmart has big plans for VR. To date, it’s been using VR headsets in its training academies for employees to let them experience what it might be like to work a busy Black Friday shift in Walmart stores, for example. With Spatial&, the company could bring more VR into stores for shoppers to experience for themselves.

“We are looking at what we believe will be transformational for the retail customer experience,” Katie Finnegan, CEO of Spatial&, told CNBC. “We want to … move the market.”

Finnegan said the VR trailers can work in many ways, giving shoppers an immersive experience where they can test out camping gear, for example, or visit the vineyard where Walmart’s wine is sourced, she said.

Then, as more items are purchased online, Walmart can start to think about other ways to use its real estate — including adding VR — Finnegan said, aspirationally. “The square footage opens up a lot of possibilities. … This 100,000-square-foot box can really be transformed into a place for entertainment, experiences and community building.”