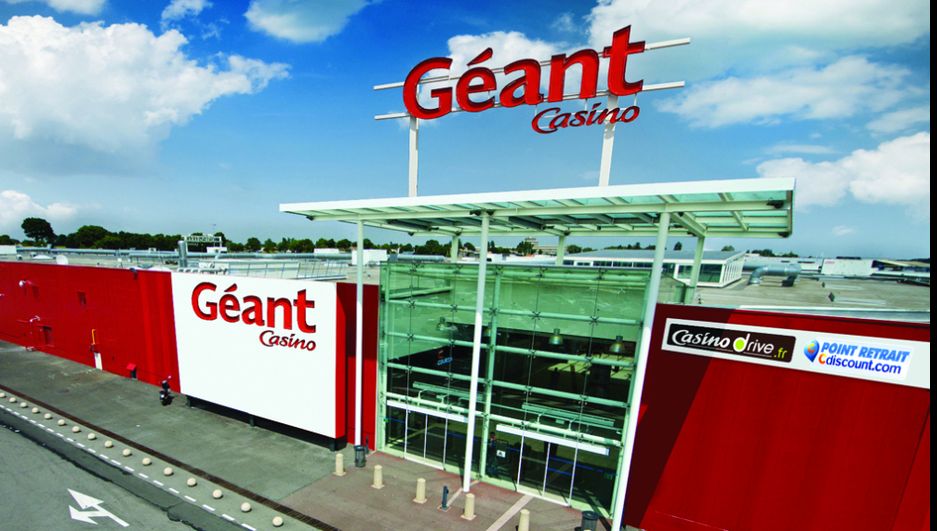 French retail giant Groupe Casino has announced that it has signed two agreements to sell 33 stores to Lidl and one Géant hypermarket in Roubaix to a Leclerc member for €42 million.

The move is a part of the retail group’s ongoing strategy to divest structurally loss-making stores including hypermarkets, supermarkets, and Leader Price stores. Both agreements provide for the continuation of services of employees in these stores, in accordance with legal rules. The disposals are expected to be completed in the first half of 2019. Casino also announced plans to sell its contract catering business ‘R2C’ to Britain’s Compass.

The first agreement comprises the divestment of 18 integrated stores for €25 million. The stores include eight Leader Price outlets, eight Casino supermarkets, one Hyper Casino and one Géant hypermarket. In 2018, these stores registered a turnover of €88 million, accounting for a trading loss of €12 million. The retail group has also agreed to sell another 16 stores, which include nine Leader Price and seven Casino supermarkets, to Lidl for €17 million. These 16 stores generated a turnover of €60 million in 2018, with a trading loss of €9 million.