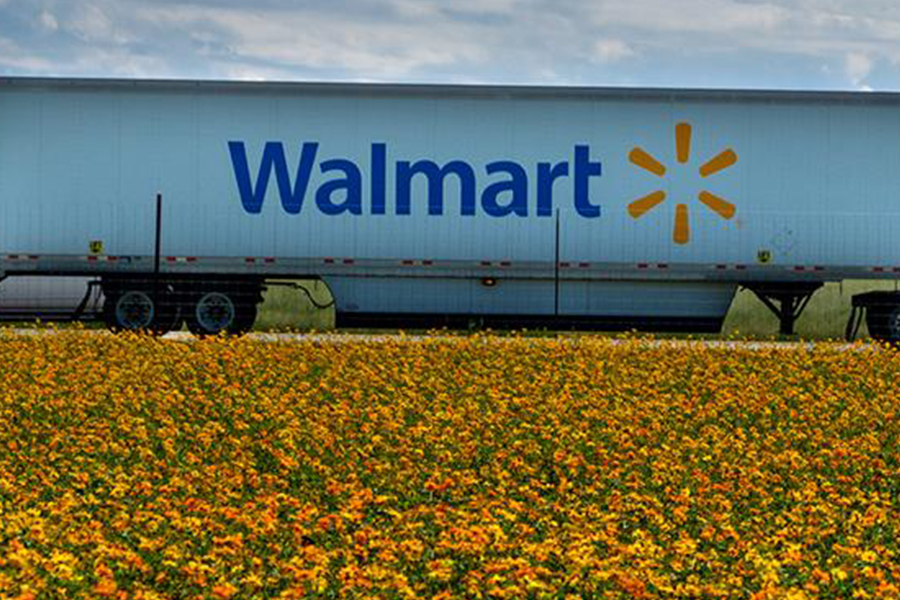 Walmart aced the omnichannel test during its first quarter, leveraging its store fleet to reach consumers in its stores and online.

The retailer has grown the number of new customers trying its pickup and delivery services by four-fold since mid-March as consumers sought out the mass merchant during stay-at-home orders.

It also reported an increase in repeat rates for the services, as well as skyrocketing e-commerce growth. Total revenue grew 8.6%, to $134.6 billion, during the first quarter. U.S. comp sales grew 10% and e-commerce sales rose 74%.

“Our increasingly seamless omnichannel customer proposition is resonating,” said Doug McMillon, Walmart president and CEO, in an earnings call. “The strategy positions the company well during this crisis, and we remain convinced that it will in the future.”

This pace of increase will most certainly drop back as more retailers are able to re-open across the United States, Neil Saunders, GlobalData managing director of retail, told RIS. “However, there is little doubt that online will remain elevated compared to where it was before this crisis, and a big part of that will involve collection from store,” he noted. “Walmart is also investing very heavily in various fulfillment solutions so that part of its business will continue to grow, especially within grocery.”

Walmart has expanded slot capacity to accommodate this increased demand, as well as the number of general merchandise items that are available for online pickup and delivery. It’s temporarily fulfilling online orders through approximately 2,500 stores, and Brett Biggs, executive VP and chief financial officer, said the company has accelerated investments in omnichannel fulfillment solutions.

“I think it’s time we stop referring to our supercenter pickup and delivery capability as online grocery, because it’s becoming much more than grocery,” said McMillon.

While Walmart’s open doors during the pandemic has provided it with a major advantage over many retailers, Saunders noted that it faced far more e-commerce competition from Amazon, as well as from other retailers still operating online.

But although its strong online performance won’t be as high as the lockdowns end, Walmart is still projected to continue to outpace overall market growth in e-commerce for the next couple of years, he said.

Walmart announced that it will discontinue Jet.com, the e-commerce platform it purchased in 2016 and folded into its own operations. It still, however, may continue to use the brand name.

The retailer also shared that it’s opened 139 COVID-19 testing sites in its parking lots and will open another 44 by the end of the month. Its requests to some apparel suppliers to convert production to PPE for healthcare workers has resulted in nearly 2 million medical gowns, with another 10 million expected by the end of June.

Why Would Amazon Scope Out JCPenny? It's The Real Estate, Baby!

Retail design in a post-pandemic world