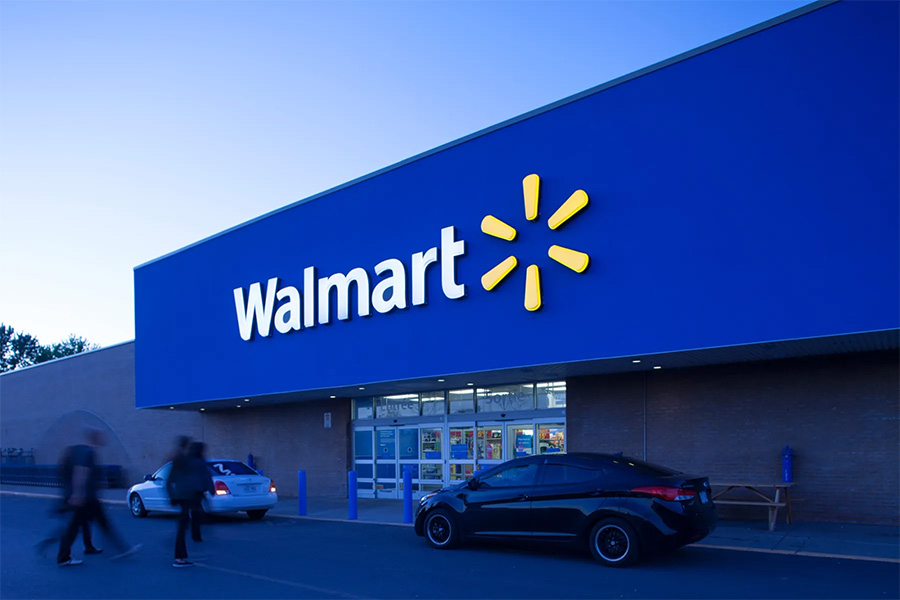 Executives at Walmart are learning those embarrassing dances only teenagers should know.

Walmart’s retail media business announced it would be partnering with both Snap and TikTok. Specifically, the partnership will enable advertisers that use Walmart Connect to buy in-stream ads on TikTok and image, AR, and e-commerce ads on Snap.

Instead of just buying ads directly on those platforms, advertisers will be able to layer on everything Walmart knows about its shoppers for targeting and measurement. It’s further growth for an ad business that brought in $2.1 billion for Walmart last year.

“We know where millennials are, where Gen Z [is]. We’re now seeing commerce on all these platforms…this is where our customers are interacting, especially a lot of our younger customers,” Rich Lehrfeld, SVP and GM of Walmart Connect, told us.

Lehrfed declined to say how much of a premium this inventory would demand. Advertisers that use Walmart’s DSP commit to a mandatory minimum spend, but he declined to share a number.

Retail media networks are a booming segment of the industry that could reach $101 billion in 2022, and represented 18% of global digital advertising revenue as of 2021, according to GroupM forecasts.

Target’s got one. So does Kroger, which added CTV and video inventory last week. Even Marriott created a media network earlier this year. Effectively, they enable retailers like Walmart to serve an ad for baby food to a customer—presumably, one they assume just had a kid based on prior purchases—and then measure whether that person saw the ad before buying pureed carrots from Walmart.  Globally, approximately 230 million customers visit Walmart-owned properties every week, either in store or online. That’s a lot of scale.

Walmart didn’t break out its Connect arm during the company’s last earnings call, other than to say its global advertising business grew almost 30% year over year. The company reported sales of $152.9 billion last quarter, up 8% from the same period last year.

TikTok is expected to nearly triple its ad business to $11 billion this year, according to Insider Intelligence. Snap, on the other hand, fell short of analyst expectations, putting up $1.1 billion this quarter, marking its weakest quarterly sales growth since going public.

Apple’s iOS privacy changes have contributed to a loss of signal, making it harder for advertisers to know whether their ads are working. TikTok and Meta have also signaled cuts to their e-commerce strategies.

Retail media networks can potentially help fill that void, explained Mike Feldman, SVP and head of commerce and retail media at Dentsu. They’re “a great way to get around that because consumers are opting into that experience. The retailer has really great ways to connect an impression to an actual purchase,” whether through something like a Kroger loyalty card or Walmart Plus, he said. Though he didn’t know what pricing would look like, he expects advertisers to pay “a 30%–50% premium” over direct deals for Walmart’s social inventory.

Besides the Snap and TikTok news, Walmart also announced a partnership with a company that enables live-shopping commerce video. Lehrfeld told us that Walmart is seeing “more and more demand” for shoppable experiences from advertisers. “Every conversation I have is that they want to be able to do more shoppable,” he said.

Lehrfeld also declined to say whether the new partnerships could tie into Walmart’s influencer marketing strategy. Last month, Reuters reported that Walmart filed trademarks for the terms “Walmart Creator” and “Walmart Creator Collective” to offer “the promotion of goods and services of others through influencers.”