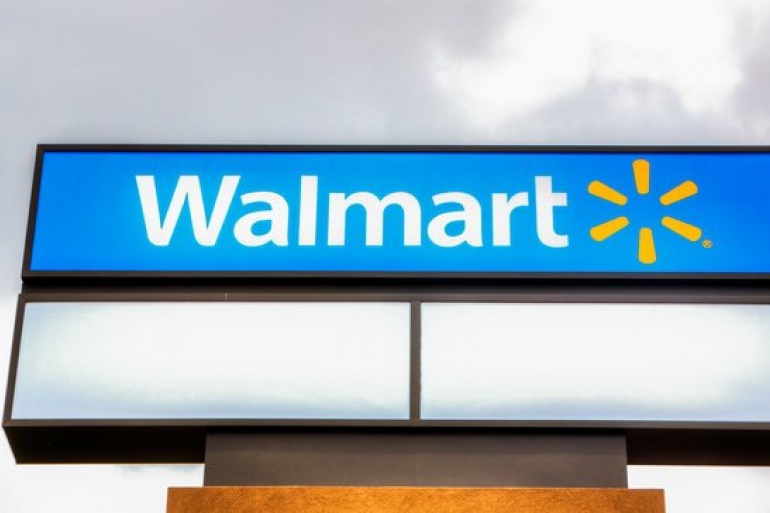 The kiosk asks searching questions to help customers decide which
toy suits their needs. Wal-Mart CFO Brett Briggs, who announced the
pilot at the Raymond James Investor Conference on Wednesday, said the
touchscreen is more responsive and intuitive than most: “Some of
these touchscreens, I really haven’t liked in the past. I think they’re a
little clunky. (But) this one is really good.”

The touchscreen trial is part of Wal-Mart’s ongoing efforts to compete against Amazon, which also includes more self-checkout options (including a revival of its Scan-and-Go mobile checkout application) and more features for its flagship mobile app.

In order to blur the line between the online world and the physical one, more merchants are looking to incorporate technology into every aspect of the retail encounter. “Another trend [is] the accelerated effort to create frictionless and entertaining shopping experiences through the use of new technology gizmos and gadgets,” Robin Lewis, CEO of retail strategy publication The Robin Report and co-author of “The New Rules of Retail” told Retail Dive last year, noting an uptick in virtual fashion mirrors, interactive dressing rooms and touchscreen kiosks like those described by Briggs.

While Briggs promised his audience that the kiosks Wal-Mart is testing are “really good,” customers in certain Texas stores, of course, will ultimately be the judge. Meanwhile, though the kiosks may indeed be “really good,” several details are missing from the report. Can shoppers use the details stored in their Wal-Mart mobile app, for example, or must they enter their details manually in order to place an order? Can they pay via the touchscreen?

Moreover, while providing shoppers a way to browse products via a touchscreen in store is arguably a path to an “endless aisle” — and Wal-Mart’s massive brick-and-mortar footprint plus its growing e-commerce operations could arguably pose real challenges to Amazon — the same thing could be accomplished on the mobile web or through an app.

But the touchscreens aren’t Wal-Mart’s only move to better coordinate its e-commerce and store operations. The company has simplified its buying approach to vendors and has shaken up its staff in pursuit of that goal. Still, some observers believe that Wal-Mart’s focus on competition with Amazon (and its e-commerce aspirations in general) may be misplaced: Nick Egelanian, president of retail real estate consulting firm SiteWorks, says that Wal-Mart doesn’t seem to realize there’s another, more dangerous shark in the water. “If I ran Wal-Mart, I would be much more concerned about [German discount supermarket chain Lidl coming to America] than about Amazon,” Egelanian told Retail Dive last year.

Fast-fashion retailers are looking to Vietnam