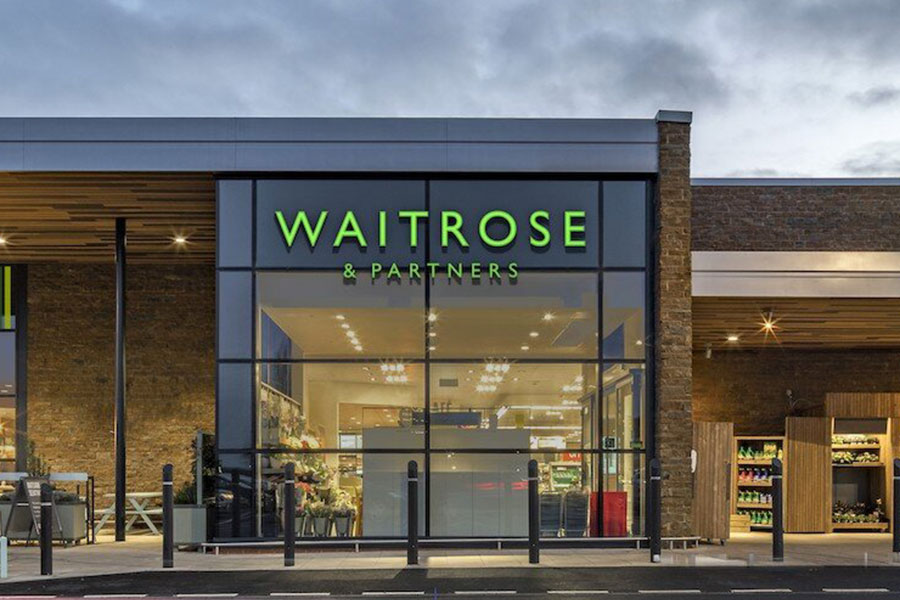 Reporting its unaudited results for the half year ended 25th July, the retailer noted that Waitrose has seen a strong pick up in demand since it parted ways with Ocado on 1st September.

“Waitrose.com orders were up 9% in the first week. Waitrose.com is now a £1 billion annualised business and we will further expand capacity by around 50% to 250,000 orders a week,” Chairman Sharon White said in a letter to Partners.

“We have also entered into a trial partnership with Deliveroo, which has seen very positive early results. Up to 500,000 customers in five areas can now get 30 minute deliveries, with plans to add 25 more localities,” she added.

Elsewhere, Waitrose is to close three stores (Ipswich Corn Exchange, Caldicot and Shrewsbury) and sell one more (Wolverhampton to Tesco).

It’s an unfortunate but necessary decision as it continues to revamp operations to deal with the new demands of consumers, ridding unprofitable locations as it continues to pour investment into the online channel, according to Thomas Brereton, Senior Retail Analyst at GlobalData.

“Waitrose’s e-commerce platform is now (arguably) the most attractive part of the whole John Lewis Partnership, and it is understandable why Waitrose wishes to expand capacity by another 50% in the near future, particularly as Ocado, Amazon and Sainsbury’s all look to claim a larger stake in the flourishing channel,” he adds.

“Unfortunately, such bold online ambitions bodes ill for the stores and the Partners that work there. 19 outlets have closed over the past 18 months, and it certainly seems at this point that Sharon White is by no means finished in leaving her mark on the business.”

“They don’t have the technology”

Ocado’s Chief Executive Tim Steiner had previously hit out at Waitrose as the two pulled the plug on a 20 year relationship and Ocado started to sell and deliver food from Marks and Spencer.

Steiner told The Sunday Times: “They [Waitrose] have done an advert saying ‘we’ll take it from here’ or something. Well, they can’t take it from here because they don’t have the technology, the infrastructure or the systems. To put it bluntly, they don’t understand the online market like we do.”

Patagonia Clothing Tags Ask Customers To 'Vote The Assholes Out'