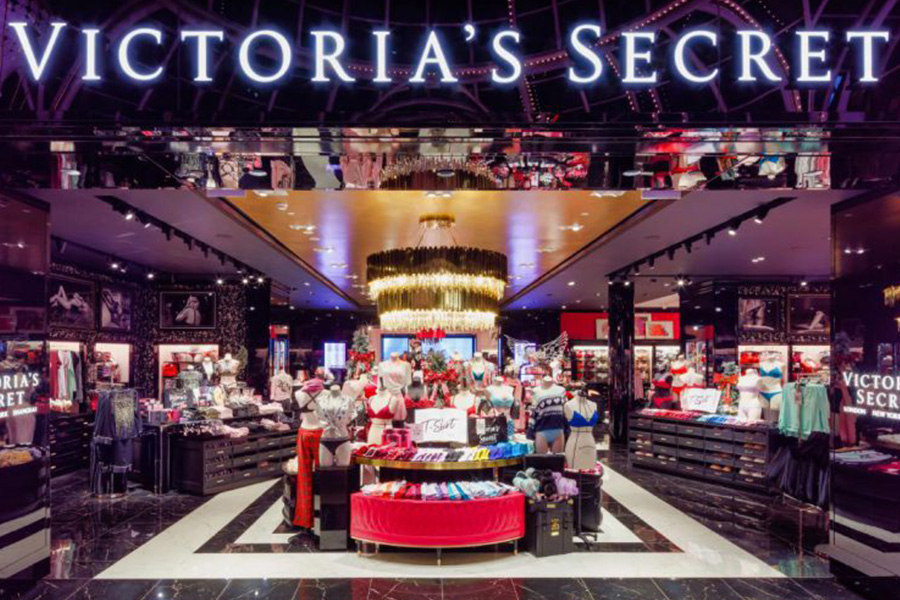 L Brands also plans to permanently close 50 Bath & Body Works stores in the U.S. and one in Canada, according to information the company posted online as part of its quarterly earnings.

L Brands’ total company sales declined 37% in the quarter that ended May 2. Almost all of the company’s stores have been closed since March 17 due to the COVID-19 pandemic.

The news comes a day after Pier 1 Imports announced plans to shutter all its remaining stores and two days after J.C. Penney unveiled it will close 242 stores as part of its bankruptcy.

J.C. Penney store closings: J.C. Penney says it plans to close nearly 29% of stores – or 242 locations – as part of its bankruptcy

Interim Victoria’s Secret CEO Stuart Burgdoerfer said in a call with analysts Thursday to discuss L Brands quarterly earnings that the store closures were an appropriate decision and could strengthen the business. He said the closings would occur over the next several months and additional closings were anticipated.

“We would expect to have a meaningful number of additional store closures beyond the 250 that we’re pursuing this year, meaning there will be more in 2021 and probably a bit more in 2022,” Burgdoerfer said.

In February, L Brands announced a deal to sell 55% of Victoria’s Secret to Sycamore Partners, a New York private equity firm. After the pandemic struck, Sycamore went to court to back out of the deal and in early May, both parties called it off.

L Brands said a news release Wednesday that it “remains committed to establishing Bath & Body Works as a pure-play public company and is taking the necessary steps to prepare the Victoria’s Secret Lingerie, Victoria’s Secret Beauty and PINK businesses to operate as a separate, standalone company.”

The company said it is working to reopen stores that have been closed because of the coronavirus.

“We intend to thoughtfully open stores throughout the second quarter, taking steps to ensure the safety of our customers and associates, and adhering to government guidelines,” L Brands said. “We expect that the majority of our stores will be open by the end of July.