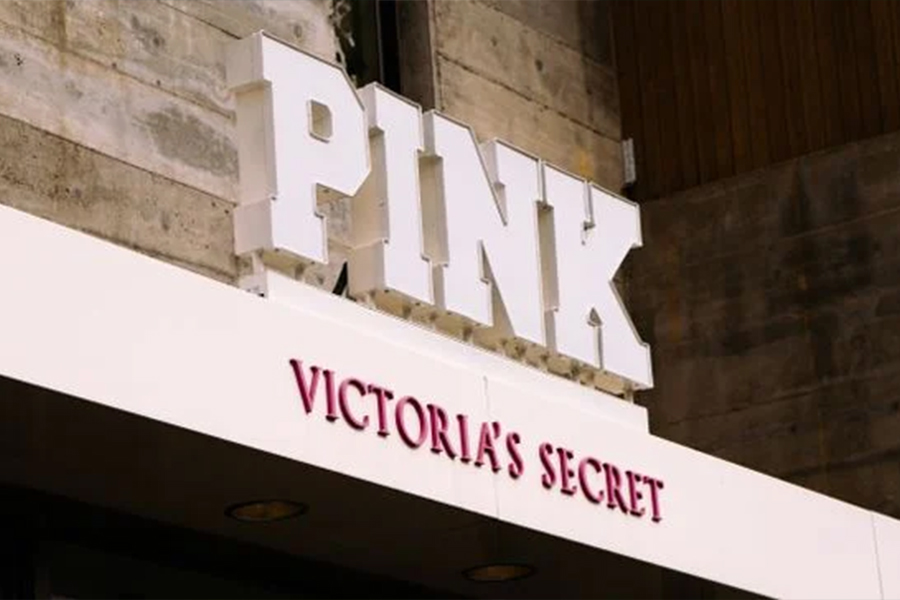 The Victoria’s Secret sub-brand is marketed to a younger demographic, and has generally bypassed criticism the company’s namesake brand has undergone in the past regarding sexualized marketing.

Instead, the brand’s CEO Amy Hauk is pushing forward messages of size and gender inclusivity.

“As we focus on expanding our gender-free offerings and continue to evolve as a brand, we want to ensure our partners not only represent the diversity of our customers, but also embody individuality and self-confidence,” Hauk said in a statement.

The company’s gender-free collection has its own product heading on the Pink website, and offers products like hoodies, sweatshirts, joggers, baseball hats, socks, sunglasses and beauty items like fragrance, lotion and body butter.

While the company is pushing forward its gender-free apparel options, intimates continues to drive sales, according to Victoria’s Secret CEO Martin Waters. On a call with analysts in March regarding Q4 results, Waters said that intimates is over 50% of the Pink business, with the category acting as “the most important part of the Pink business to grow.”

The parent company is also focusing on a younger market through its upcoming Happy Nation offering — a digital-first brand aimed at tweens that will feature underwear, first bras, comfortable clothing and body care.

A recent survey of over 4,000 students revealed that 61% of Gen Zers think brands should be doing more to prove that “style should not have a gender.” Additionally, nearly half of students are more willing to purchase from a brand that has better gender representation and inclusivity in its marketing.

“Despite the strong influence that price holds over the demographic, the findings show that Gen Z are hyper-informed and switched on when it comes to identifying which brands they consider inclusive and representative,” Viviane Paxinos, general manager at Unidays, which conducted the survey, said in a statement.

Victoria’s Secret has been moving away from its highly sexualized marketing and merchandising strategy of the past. Last year, the lingerie retailer announced its “VS Collective,” a group of influential women that will help the company “be more culturally relevant,” according to Waters.

Instant-delivery companies have their sights set on beauty