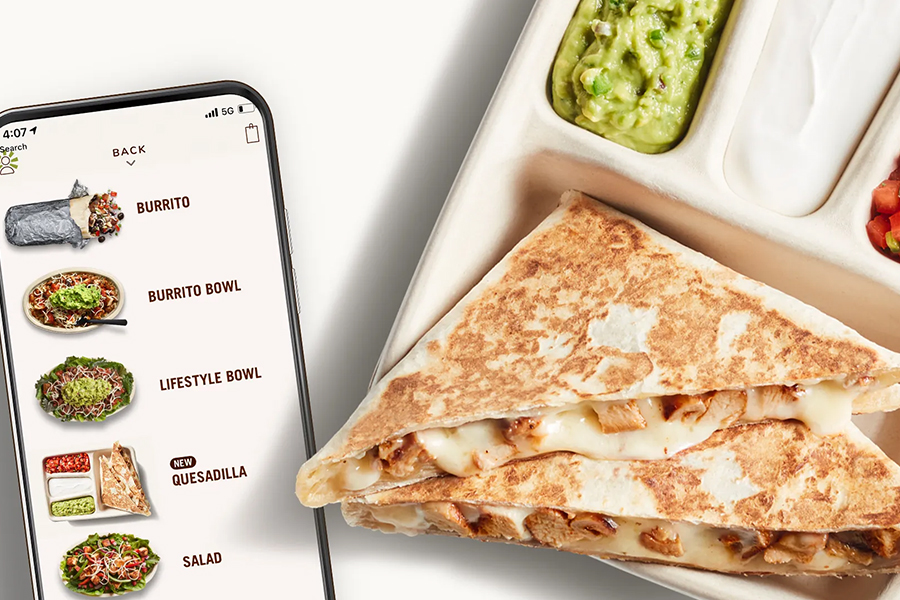 Cultivate Next plans to support seed to Series B stage companies that can accelerate the company’s strategic priorities such as running great restaurants, amplifying technology and innovation, further advancing its Food With Integrity mission, and expanding access and convenience for consumers.

The new venture fund will have an initial size of $50m and will be financed solely by Chipotle.

Companies interested in collaborating with Chipotle through the Cultivate Next new venture fund can apply by emailing CultivateNext@Chipotle.com.

Chipotle Mexican Grill, Inc. (NYSE: CMG) is serving responsibly sourced, classically-cooked, real food with wholesome ingredients without artificial colors, flavors or preservatives. The company, which had over 2,950 restaurants as of December 31, 2021, in the United States, Canada, the United Kingdom, France and Germany owns and operates all its restaurants and has nearly 100,000 employees.

As a digital leader, Chipotle recently began testing an artificially intelligent robot, Chippy, to cook its tortilla chips, as well as radio-frequency identification (RFID) to trace and track ingredients in its restaurants. These steps are to both drive efficiencies and enhance the human experience. The company is also leveraging a new scheduling tool that uses machine learning to build more effective schedules and last year, made an investment in autonomous delivery company Nuro.