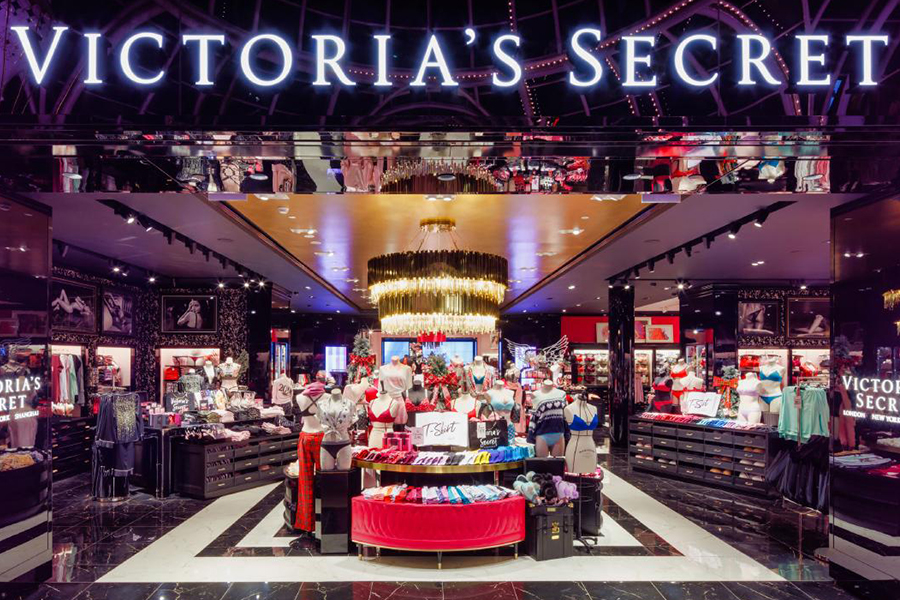 Victoria’s Secret, the troubled lingerie brand owned by L Brands, is being sold to a private equity firm in a $525 million deal.

Sycamore Partners and L Brands will split control of the brand: The private equity firm is buying a 55% stake, while L Brands is taking control of the remaining 45%, but Victoria’s will be spun off into a fully private company. The two companies announced the deal Thursday.
Leslie Wexner, the 82-year-old billionaire that has run L Brands for several decades, is leaving his position as CEO and chairman as part of the transaction. He will remain on L Brands’ board as chairman emeritus.
In a press release, Wexner said that separating Victoria’s Secret into a privately held company “provides the best path to restoring these businesses to their historic levels of profitability and growth.” He praised Sycamore for its “deep experience” in the retail industry and said it will bring a “fresh perspective and greater focus to the business.”
“We believe that, as a private company, Victoria’s Secret will be better able to focus on longer-term results. We are pleased that, by retaining a significant ownership stake, our shareholders will have the ability to meaningfully participate in the upside potential of these iconic brands,” Wexner said in the release.
Once Victoria’s Secret is spun off, L Brands primary business will be Bath and Body Works, a sharp reversal for the company that used to own several well-known mall brands including Abercrombie & Fitch, Lane Bryant and The Limited. Spinning off Victoria’s Secret was proposed last March by Barington Capital, a hedge fund that owns a small stake in the company.
Wexner has been under heavy scrutiny recently for his close ties to Jeffrey Epstein. The disgraced financier, whose death in jail last August has been ruled a suicide, was Wexner’s former personal money manager and a trustee of the Wexner Foundation, Wexner’s charitable group based Ohio. Wexner said he cut ties with Epstein in 2007. Wexner said in September 2019 he was “embarrassed” by the relationship.
News of Wexner of potentially giving up control of the brand first broke in January.
Victoria’s Secret has been struggling over the years because it failed to adapt to consumer demand for more custom-fitted bras and inclusive messaging in its advertisements. Although marketing trends in lingerie have changed, Victoria’s Secret has mostly stuck to the same playbook that helped it dominate the industry: push-up bras and celebrity models.
The brand was also the focus of a New York Times exposé earlier this month that alleged mistreatment against its models.
Sales at Victoria’s Secret’s stores that were open at least a year fell 10% in the fourth quarter, L Brands said Thursday.
The separation will “enable L Brands to reduce debt and focus on its strong core business of Bath & Body Works, which represents over 80% of its operating income,” said Moody’s Vice President Christina Boni, in a note to investors.
“The transaction combined with cash on its balance will result in estimated debt reduction approximately $1 billion and mitigates the risk associated with the turnaround of the Victoria’s Secret business,” she added.
L Brands (LB) stock fell 1% in early trading. Shares had been down as much as 15% in premarket trading.
Source: CNN Business