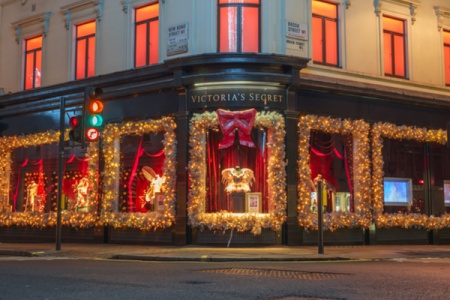 Taking up 9000sq ft, the new store will be located in Churchill Square’s Upper Mall, next to River Island and Next, and it will be one of 30 stores Victoria’s Secret plans to open across the UK.

The store will and will sell the full range of Victoria’s Secret lingerie as well as its Pink collection aimed at the younger market.

Also opening up at Churchill Square is a bigger store by Zara, which will relocate to 37,000sq ft of the space left behind by BHS.

“The arrival of Victoria’s Secret illustrates Churchill Square’s continuing appeal to leading international fashion retailers, which is reinforced by Zara doubling its presence in Churchill Square after 10 years at the centre,” said Ed Jenkins, the head of retail for Standard Life Investments, which owns the shopping centre.

“These lettings will boost the centre’s appeal as a major fashion shopping destination in the South East attracting millions of shoppers each year.”

Walmart Continues to Get Thrashed in This One Major International Market