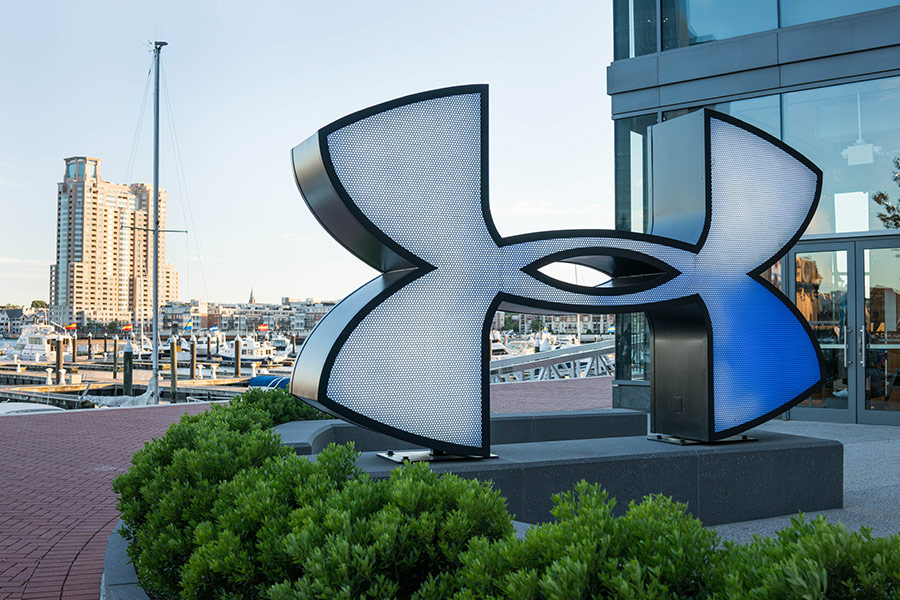 US sportswear brand Under Armour is expanding its operations in Asia, as well as Europe and Latin America.

An Under Armour Asia headquarters is set to open in Hong Kong this year, as the brand strengthens its commitment premium-grade sportswear rather than follow the currently fashionable athleisure market.

“As part of the transformation into this new operating model, one of the things that we wanted to do was to really empower our regions,”- the firm’s president and COO Patrik Frisk said in an interview to South China Morning Post -“So we decided to move into an Apac, Latin America, EMEA and North America structure. We weren’t able to scale our international business without giving the regions more horsepower to drive the business.”

“China is the big machine in the region,” added newly appointed Under Armour Asia-Pacific MD Jason Archer. “If you combine a lot of the external focus on the region, as well as the Chinese government investing in sport, in health and wellness. That is just exciting for us, the macro landscape.”

The firm’s international takings have been burgeoning overseas in comparison to their home market, with a 43.34 % increase seen internationally over just 2.63 %  in North America. US sales remain double those globally, although last year Asian sales grew 61 % against a 5 % drop back home.

Under Armour has a global network of 1100 stores, and plans to build a further 1500 locations within five years, with 73 per cent of these launching in Asia, mostly in China.