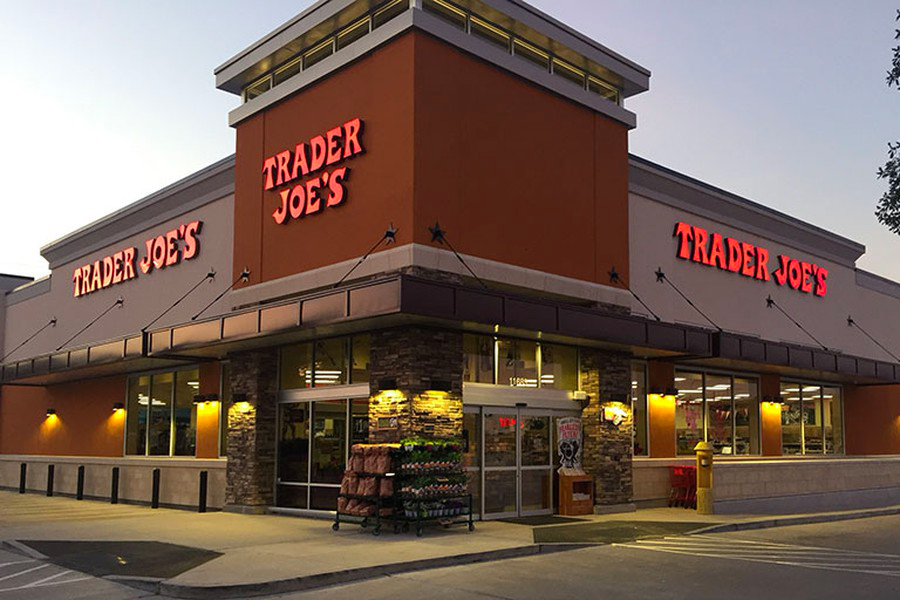 Trader Joe’s is on track to make history—yet again—with plans to move into the landmarked space beneath the Queensboro Bridge on New York’s Upper East Side.

The Monrovia, Calif.-based retailer’s application to open a store in the storied space occupied by The Food Emporium until 2015 was unanimously approved recently by the Community Board 8 landmarks committee, according to Patch.com.

Located at East 59th Street and First Avenue, the historic space is known for its dramatic tile-vaulted ceiling designed by Rafael Guastavino Moreno, a Spanish building engineer and builder who created the “Tile Arch System” in the U.S. in 1885. The Bridgemarket Food Emporium, which closed during A&P’s bankruptcy, was famous for a reset into a curated specialty store that highlighted the possibilities of its parent’s fresh initiative.

The reset was visually stunning but local shoppers missed the more conventional store that was replaced, prompting one analyst to call it “the most beautiful white elephant in the industry.” Given that the location is already outfitted for a supermarket, Trader Joe’s hopes to expedite the store’s opening, reports Patch.com.

But while the space may prove to be the grocer’s most architecturally awe-inspiring yet, Trader Joe’s boasts a number of unique and historic locations