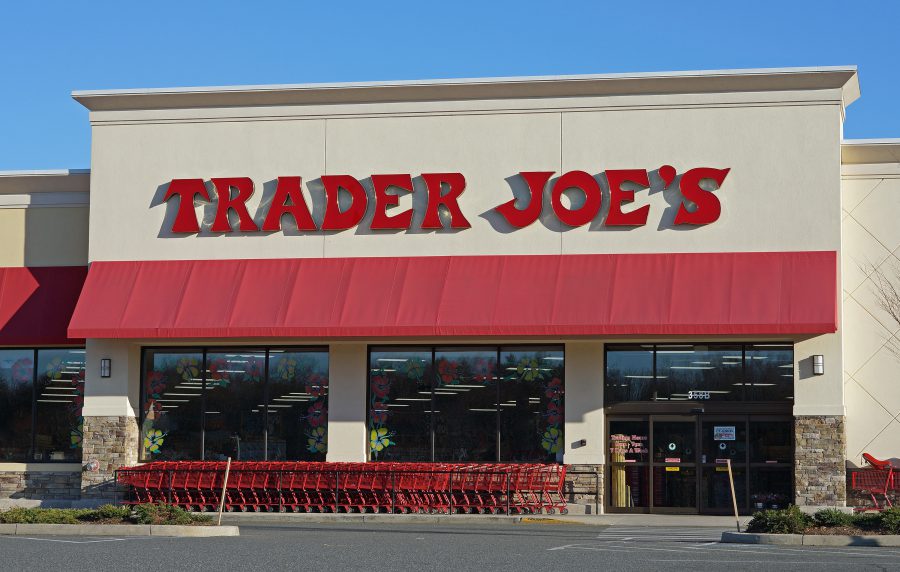 Trader Joe’s is taking the fight against plastic to its 500 or so stores. The grocery chain announced that it is cutting back on plastic waste in the hopes of eliminating one million pounds of plastic from its stores as soon as possible.

The move comes following an online Greenpeace petition that was started late last year and signed by 91,000 people. Trader Joe’s read the room and jumped into action. It started putting some of its plastic-removing plans into effect late last year, announcing it would no longer offer single-use plastic bags to customers, replace the plastic produce bags and Styrofoam packages with compostable alternatives, and avoid using compounds like BPA in packaging.

That was just the beginning. To eliminate even more plastic that would otherwise just wind up in a landfill, the grocer is reducing how much produce it sells in plastic packaging. They will also replace Styrofoam trays with recyclable ones, use compostable, renewable sleeves on greeting cards, swap plastic sleeves and plastic flower bags with renewable ones, and eliminate non-recyclable plastic and foil from tea packaging.

According to EcoWatch, the grocery store described the changes as “better managing our environmental impact”—and the environment needs all the managing it can get. Each year, enough plastic is thrown away to circle the earth a whopping four times. Trader Joe’s new plastic-reducing efforts come as other corporate giants take very public steps to eliminate plastic and a slew of startups jump in the race to try and do away with this global problem.