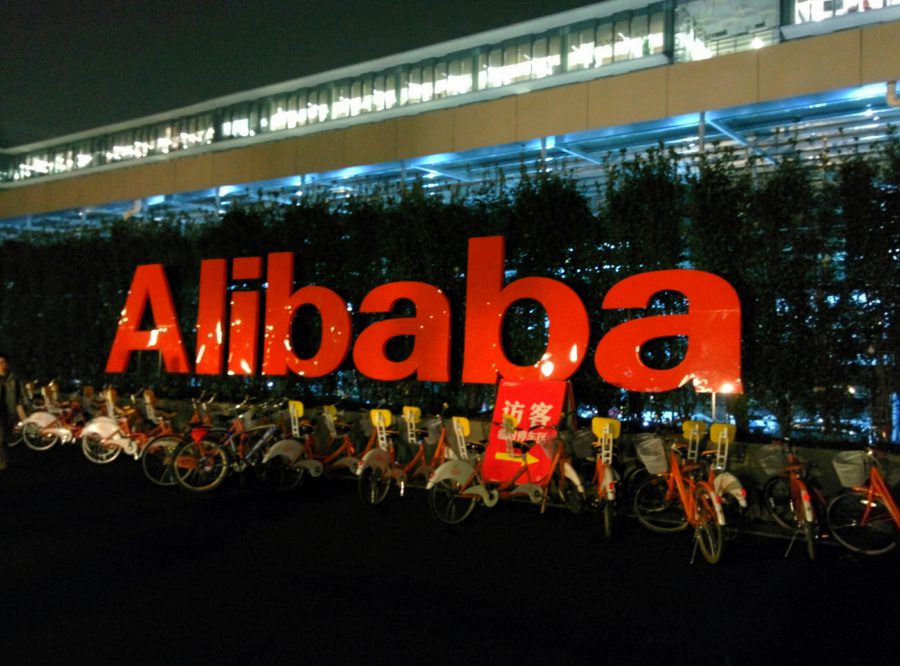 Alibaba Group will take a 14 percent stake in STO Express Co through a $693 million deal, the e-commerce giant’s fourth significant investment in a Chinese courier company. Shares in STO Express shot up when trading opened and immediately hit the upper 10 percent limit on the Shenzhen Stock Exchange, according to Refinitiv data.

STO Express said in a statement its controlling shareholder planned to set up a new subsidiary that will own a 29.9 percent stake in the courier firm. Alibaba will in turn invest 4.66 billion yuan ($693.44 million) for a 49 percent stake in the new subsidiary, and by extension hold more than 14 percent of STO Express, the statement said. Alibaba, in a separate statement, confirmed its investment in “one of the top five express delivery companies in China”.

“We will deepen our existing collaboration with STO in technology, last-mile delivery across China and New Retail logistics,” it said. “This investment is a step forward in our pursuit of the goal of 24-hour-delivery anywhere in China and 72 hours globally,” Alibaba added.

STO Express is Alibaba’s fourth investment in the Chinese courier sector after it acquired minority stakes in YTO Express Group Co, Best Inc and ZTO Express. STO Express is one of several companies that works with Alibaba under Cainiao, its logistics division launched in 2013.

Cainiao provides software and shares data with warehouses, carriers and other logistics companies that help deliver packages to shoppers on Tmall and Taobao, Alibaba’s largest e-commerce sites. Cainiao works with a number of logistics companies to ensure packages are delivered and vendors paid, but relationships between Cainiao and its partners have at times been uneasy. In 2017, Cainiao temporarily barred Chinese courier SF Express from taking deliveries from Alibaba’s e-commerce vendors in a dispute over the ownership of customer data.

Amazon to close all its pop-up stores