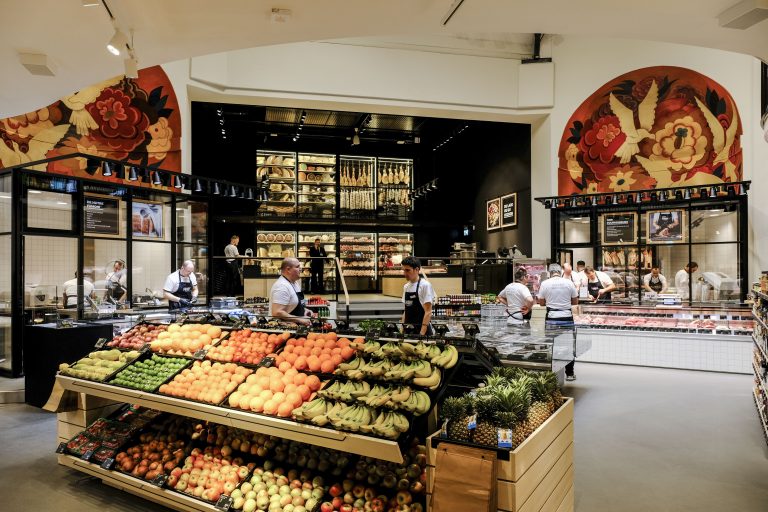 Coop Switzerland has opened a new concept store, FOOBY, in Lausanne, the first opening under a new banner launched by the retailer. FOOBY, which is located in the former Kursaal theatre, is focused on culinary expertise and regionality, as well as sustainability.

The store boasts a wide offering of fresh products, as well as a number of specialities from about twenty regional producers. Most of FOOBY products (70%) are of sustainable origin. The Coop concept store will also launch a new line of products under the FOOBY brand, which will only be sold in this store.

According to Joos Sutter, president of Coop general management, the new store is a place where you can ‘see, feel and taste’ culinary handicraft.

FOOBY assortment also includes several non-food items, such as flowers and personal care products. In addition, the store has a seating area so consumers can enjoy the atmosphere of the former Kursaal theatre, the rooms and frescoes of which have been restored.