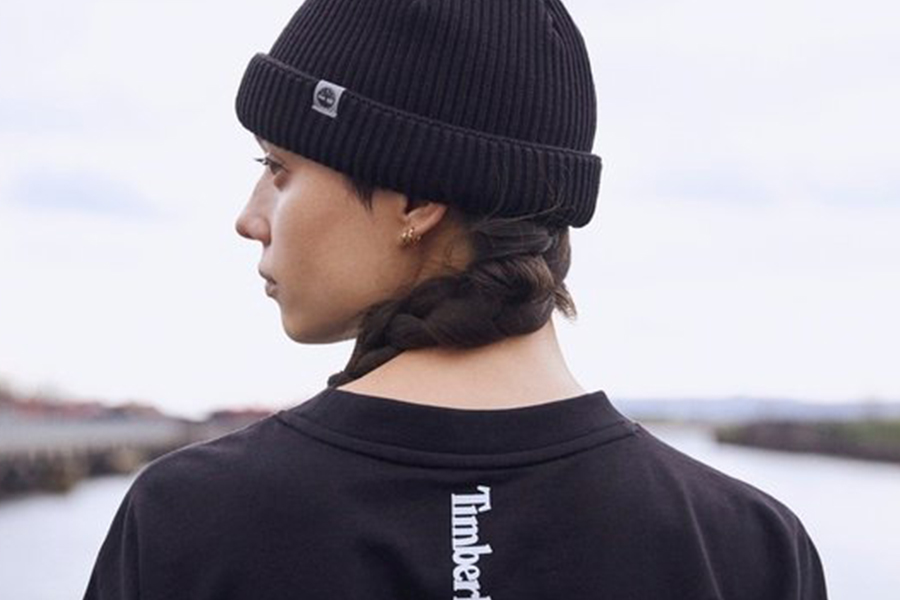 Timberland joins a growing list of retailers offering some form of take-back program for old products, with plans to expand the reach of its efforts in the future.

Timberland plans to launch its re-commerce initiative in Europe, the Middle East and Africa later this fall and in the Asia-Pacific region in Spring 2022. The partnership with ReCircled comes on the heels of other efforts to become a more eco-friendly company, including using regenerative leather and community cotton fiber and introducing more styles with GreenStride comfort soles, which are made with 75% renewable materials.

“This take-back program is a critical step in pursuing our 100% circularity goal, while at the same time addressing the ever-increasing consumer demand for responsible design and progressive retail options,” Susie Mulder, global brand president for Timberland, said in a statement. “Timberland always builds our products for longevity. Now those products will have a second life, whether they are refurbished for resale, or disassembled and recycled into something new.”

As Timberland launches its re-commerce program to tackle used products, other outdoor and activewear companies have implemented similar programs to refurbish or recycle used items. REI has been expanding its efforts in the used gear space over the years, while Patagonia in 2019 opened its first store entirely dedicated to pre-worn goods. More recently, Nike and Lululemon have joined the party with refurbishment and resale programs of their own. Timberland is part of a growing trend of retailers jumping into the used apparel market, which ThredUp estimates will reach $77 billion in the next five years.