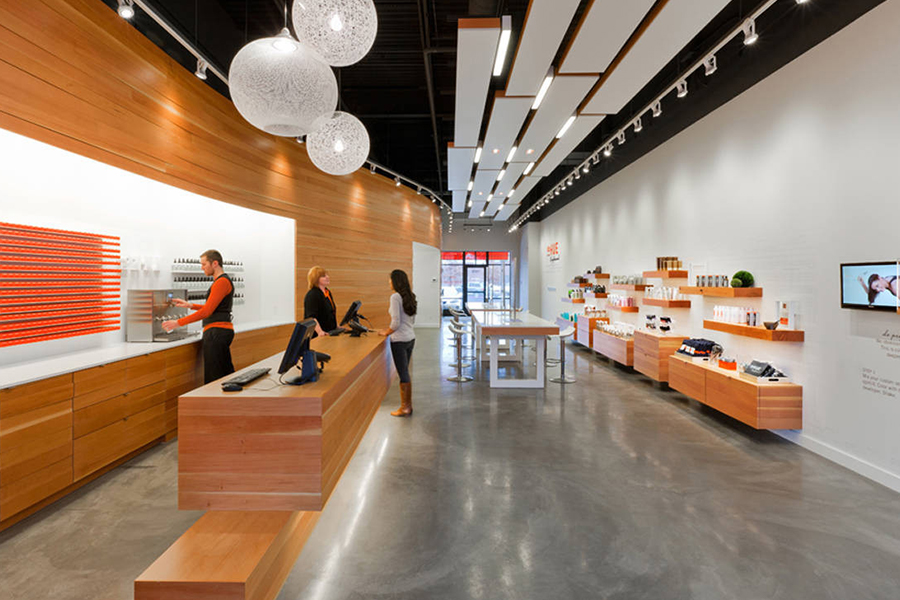 More retailers are attempting to transform themselves into full-fledged technology platforms, with good justification.

I recently wrote on a column on signs that Instacart wants to join major technology providers such as Amazon, Apple, Google and Facebook by evolving into a broadly-based tech platform. While I still stand behind that column, Instacart is hardly alone in what appear to be its technology ambitions.

Other retailers, including (but not limited to) Walmart, Target, and Kroger, have also been making moves toward transforming themselves into technology platforms. Here are three underlying reasons driving those ambitions.

Competitive advantage
Imitation is the sincerest form of flattery. As an example of this axiom in action, when a retailer obtains an edge over its rivals using a third-party solution, they attract attention, often followed by attempts to duplicate their technology success. As a longtime retail technology journalist, I can attest to retailers’ frequent reticence to publicly share the details of their IT deployments for this very reason.

Even when a retailer leverages a heavily customized version of a technology solution, or employs a “best of breed” strategy involving disparate modules from multiple vendors, inevitably their competitors will take notice of successful rollouts and either copy them outright or use them as a building block for a more advanced version.

However, retailers with a sophisticated proprietary technology lab can develop solutions that provide them with a competitive advantage that is much harder for their peers to duplicate or iterate.

The vendor life
While retailers that become technology platforms have the opportunity to keep the advantages provided by their proprietary solutions to themselves, they also have the option of sharing those advantages – for a price.

If an in-house-developed solution is good enough, retailers can turn around and sell it (or a version that doesn’t betray any company secrets) to their competitors. Amazon, the most prominent example of a retailer which successfully made the transition to tech provider, spun off its proprietary cloud computing platform into the separate Amazon Web Services (AWS) unit in 2006. AWS now serves as a significant profit driver for Amazon.

Custom fit
Even the most “vanilla” enterprise technology implementations, which utilize solutions from a single vendor to manage a large number of workflows, involve a fair amount of customization. The customization process typically involves one or several third-party specialists and can consume valuable money and time.

Retailers that operate as technology platforms sidestep the need to bring in consultants, integrators, or value-added resellers. They can develop the exact features and functions they need, while minimizing or eliminating any integration that might be required with existing infrastructure.

For example, since 2018, Kroger has been developing an automated “customer fulfillment center” (CFC) model with global online grocery retailer Ocado. Two CFCs are currently operational in Florida and Ohio, and Kroger plans to open 20 across the country in the next few years.

Carrefour opens own version of Amazon Go in Dubai