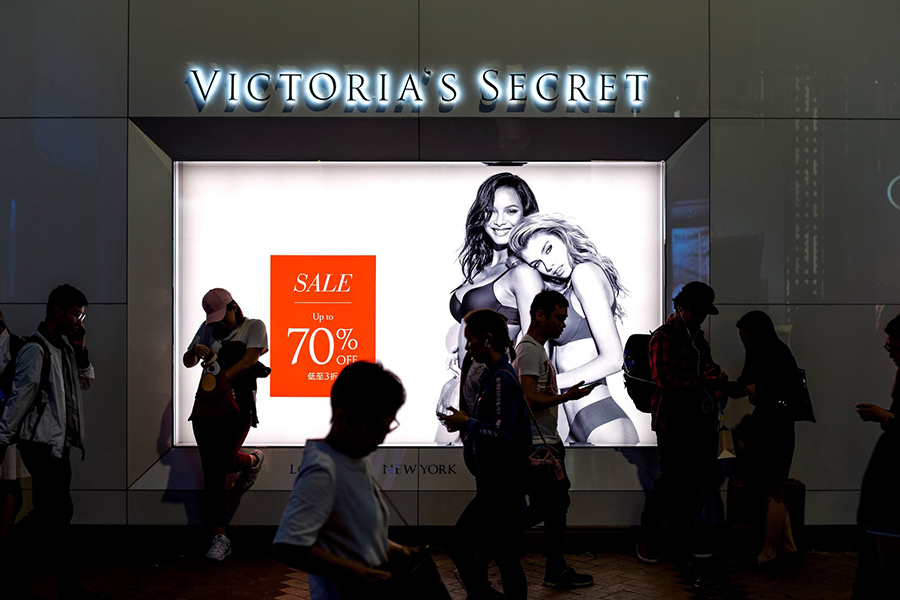 A buyout firm is trying to back out of its deal for Victoria’s Secret, citing the coronavirus. The contract’s wording will make that tricky.

It’s no wonder the buyout firm Sycamore Partners is trying to back out of its $525 million deal to buy a majority of Victoria’s Secret from struggling L Brands.

Until now, the private equity firm has generated impressive returns for its investors and huge paydays for its executives even as its core retail businesses have been in precipitous decline. Sycamore owned a portfolio of brands that were once ubiquitous at America’s malls: Nine West, Anne Klein, Hot Topic, Jones New York. It bought the office supplies retailer Staples for $6.8 billion in 2017. Even as those brands faded, Sycamore sold assets, slashed personnel and costs and paid itself huge dividends. One of the funds it manages generated annualized returns of 43 percent.

But with its agreement to buy Victoria’s Secret, Sycamore’s good luck may have run out — and now it is deploying some long-shot legal arguments in an attempt to wriggle out of the deal.

Sycamore signed the agreement on Feb. 20, one day after stock market indexes hit their all-time highs. Within days, investors awakened to the devastating potential of the coronavirus outbreak.

L Brands, the parent company of Victoria’s Secret, was already tarnished by widespread allegations of sexual harassment and the close relationship between its founder, Leslie Wexner, and the sexual offender Jeffrey Epstein. The coronavirus was a heavy new blow. Victoria’s Secret depends on sales at its stores, where customers try on lingerie and other intimate apparel. In mid-March, the company closed all its stores, as well as its online operation.

The day the Sycamore deal was announced, L Brands shares were more than $23 a share. A month later, on March 20, they traded for less than $10.

On March 25, L Brands executives briefed two Sycamore leaders — Peter Morrow, a managing director, and Adam Weinberger, a principal — on the company’s drastic efforts to contend with the crisis. Neither Sycamore executive objected, but the buyout firm was clearly getting cold feet. Mr. Weinberger expressed doubts that Sycamore could complete the Victoria’s Secret acquisition by the scheduled May 2 closing date, according to court filings.

On April 13, Mr. Morrow broached the notion of “adjusting” the purchase price “to take account of the Covid-19 situation.” After L Brands refused to discuss that, Sycamore declared that it was terminating the agreement and filed suit in Delaware, claiming L Brands had breached the terms of the deal. L Brands countersued, insisting that the agreement be enforced.

At first blush, Sycamore would seem to have a strong case. Most merger-and-acquisition agreements contain “material adverse change” or “material adverse event” clauses, which enable buyers to walk away if something unexpected — a so-called act of God — causes a precipitous decline in business conditions. And what would be considered more an act of God than a deadly pandemic?

Sycamore isn’t the only buyer trying to get out of deals, and some are much larger than the one for Victoria’s Secret. Gray Television withdrew its $8.5 billion offer for Tegna, the former broadcasting arm of Gannett; BorgWarner, an auto parts supplier, has threatened to scuttle its $3.3 billion merger deal with Delphi Technologies; SoftBank withdrew a $3 billion tender offer for shares of the office-sharing start up WeWork; and Volkswagen said it would delay its $2.9 billion bid for the truck maker Navistar. Whether any of them can legally invoke an act-of-God clause depends on the terms of each contract.

Sign up to receive an email when we publish a new story about thecoronavirus outbreak.
But Sycamore faces unusually daunting odds, thanks to clever drafting by L Brands’ lawyers at Davis Polk & Wardwell. In the acquisition agreement, the lawyers carved out specific exceptions to those acts of God, including a pandemic. That meant that even if a pandemic struck, Sycamore would be legally obligated to complete the deal.

“I’ve never seen a reference to a pandemic in that context,” said Charles Elson, director of the John L. Weinberg Center for Corporate Governance at the University of Delaware, the state where the L Brands-Sycamore case is being litigated. “It’s going to be very tough for Sycamore to get out of that in Delaware. They read that, and they signed it.”

Corporate lawyers said references to pandemics had started creeping into merger agreements and other contracts around the time of the L Brands-Sycamore deal. By then, it was not hard to imagine that the novel coronavirus that had surfaced in China at the end of last year could cause economic upheaval. The city of Wuhan had already been shut down, and the first case of Covid-19 had been diagnosed in the United States. The virus was clearly spreading globally, with cases already reported in South Korea, the Philippines, Japan and Italy.

By all accounts, the L Brands-Sycamore contract was the product of hard-fought negotiations, but there’s no evidence that Sycamore’s lawyers at Kirkland & Ellis pushed back against the pandemic language. Should they have?

No one knew then that Covid-19 would bring the global economy to a near halt or that malls and stores would be closed. Still, scenarios like that are what contract lawyers are supposed to anticipate, however unlikely they might seem.

“It’s hard for Sycamore to argue they should be excused from the deal,” said Gail Weinstein, a partner at Fried Frank who has written about “material adverse event” clauses in contracts. “The pandemic was at the forefront of everyone’s minds. Even before that, it was public knowledge that a pandemic was likely to happen sometime.”

A spokesman for Kirkland & Ellis declined to comment, as did a spokeswoman for L Brands.

Sycamore’s lawsuit concedes that it can’t invoke the “material adverse event” clause to justify terminating the contract, given the language that specifically excludes a pandemic. Nor does the lawsuit fault L Brands for closing its stores, which it did under government orders.

L Brands stressed in its court filing that it was doing its best to address an unprecedented health and economic crisis and that Sycamore was taking similar steps with the retail brands it already owns.

Mr. Elson predicted that Sycamore’s argument would be a tough sell. “In a pandemic, you respond to a pandemic,” he said. “Unless there was fraud or misconduct by L Brands management, it’s going to be very hard for them to get out of the deal.”

Simon plans to re-open 49 malls and outlets in May