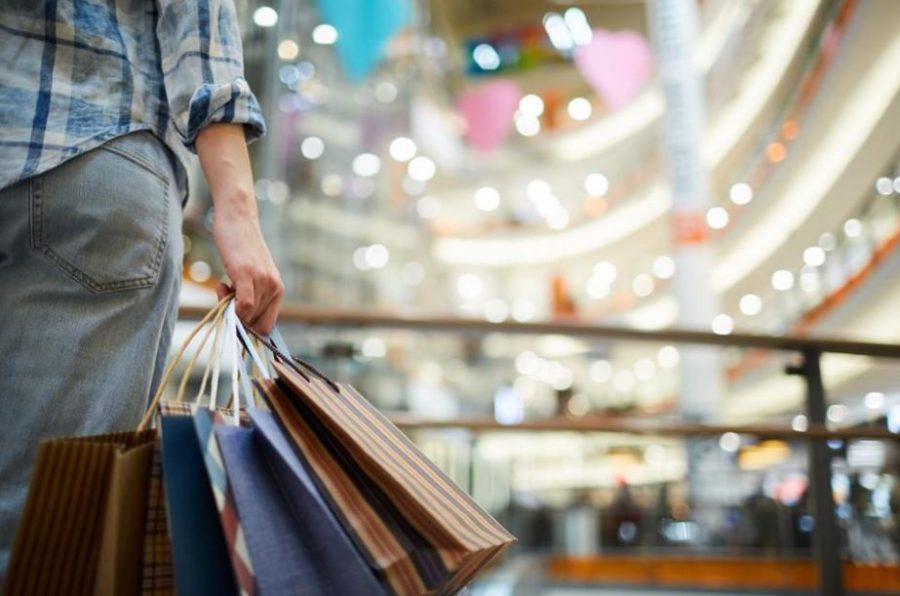 I recently attended a meeting with some Levi’s VPs who introduced to us the company’s expansion strategies in Europe, as well as the new concepts related to the business strategy. On this last point, I was particularly impressed by the decision to move some production processes from the factory to the warehouse, and then from there to the store, to accelerate the supply chain process, but also to allow more flexibility linked to products’ customization – which is the central element of Levi’s whole strategy.

Meanwhile Starbucks adopted a similar strategy with its Roasteries opening around the world to bring the coffee roasting experience directly into its flagship stores, acting on a fundamental process of the supply chain, which from behind the scene has become a central element around which to build the whole point of sale. An element which actually produces and supplies the other stores in the region creating at the same time an extremely engaging experience for the coffee-loving consumers.

Levi’s and Starbucks approaches differer quite a lot from companies like Bonobos (now owned by Walmart), which was the first to develop in recent years the concept of no-inventory store: small physical retail spaces, for the creation of a phygital experience closer to the concept of showroom than of traditional store.

Different models, all extremely successful, that revolve around a common and fundamental element for all the brands that want to establish a direct relationship with their customers: the point of sale.

In our reflections on the future of the retail industry, it might therefore be safe to say that tomorrow won’t necessarily belong to those who will reduce the size of the stores, but rather to those who will succeed in making the concept of point of sale evolve, as the center of a unique shopping experience, offering quality services and giving customers a valid reason to enter and to buy.