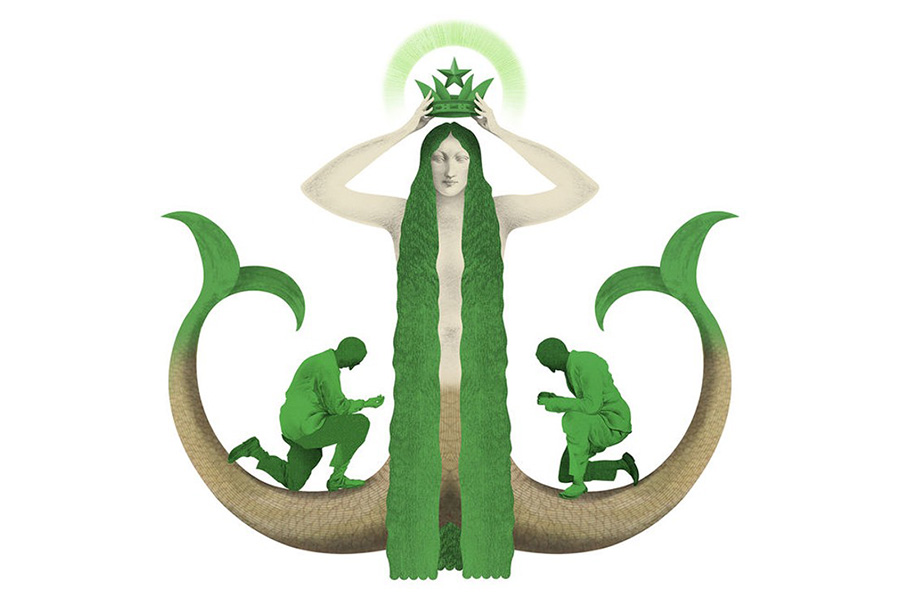 The Transfer of corporate power from battle-hardened builder to professional manager is always tough. Howard Schultz, who turned Starbucks from a handful of Seattle coffeeshops to a global behemoth, has pulled it off twice. At the turn of the millennium he passed on the chief executive’s mantle to an heir, only to return to shepherd the firm through the global financial crisis of 2007-09. He then abdicated once more in 2017. After stepping in as boss for a third time in April, he is now preparing to hand over the keys to the caffeinated kingdom yet again.

This time the ascendant prince is Laxman Narasimhan. The announcement of his exit from his current job as ceo of Reckitt, a British consumer-goods giant, caught the market by surprise on September 1st, wiping 5%, or $3bn, from the company’s market capitalisation. Nicandro Durante, a member of Reckitt’s board, will be in charge until a permanent replacement is found. A second surprise came hours later: Mr Narasimhan’s new job. He will join Starbucks in October as chief executive-in-waiting. Initially he will acquire privilege but not power, learning the ropes on a whirlwind tour of coffee farms and city stores before taking over as chief executive proper in April 2023.