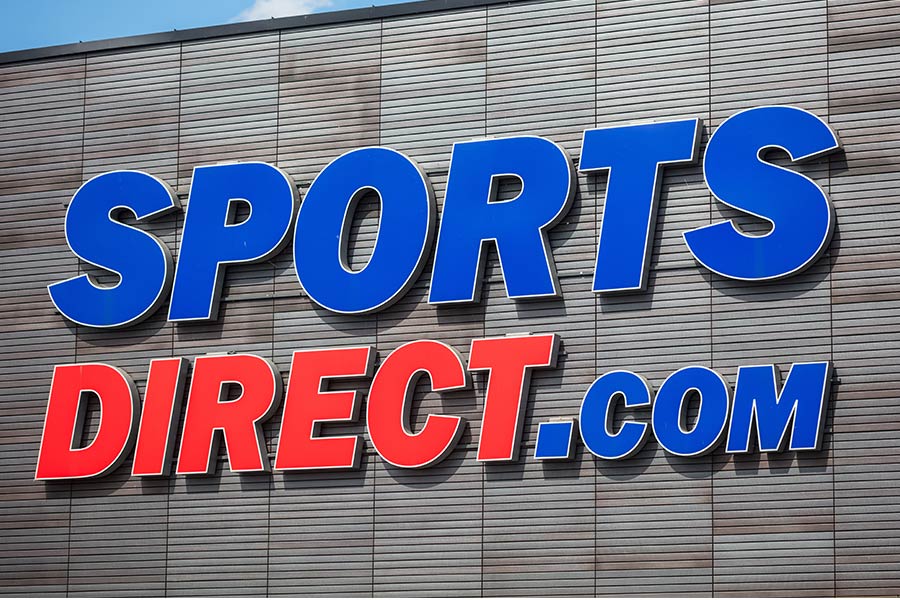 Sports Direct has bought Jack Wills out of administration after competing against Edinburgh Woollen Mill Group. It will acquire 100 Jack Wills stores in the UK and Ireland and take on 1,700 staff as part of the deal.

It is the latest in a series of struggling companies that Sport Direct’s owner Mike Ashley has acquired, with mixed results.

Sports Direct recently admitted that it regretted rescuing House of Fraser a year ago after discovering problems that it described as “nothing short of terminal” – and that it will have to close more stores.

Commenting on Jack Wills, Sports Direct said: “We will look to work with the landlords to reduce the rents to keep as many stores trading as possible.”

Suzanne Harlow, chief executive of Jack Wills, said that while the company has worked on improving its financial performance: “The challenging trading environment led us to conclude that the company’s long-term future would be best served as part of a larger group and Sports Direct will enable us to do this.”

Jack Wills reported an operating loss of £14.2m for the year to 28 January 2018, the most recent results available.

The company will be housed in a new division at Sports Direct which will focus on buying and building fashion and sports brands.

It will report to Michael Murray, Sports Direct’s head of elevation and Mr Ashley’s future son-in-law who is engaged to the retail tycoon’s daughter Anna.