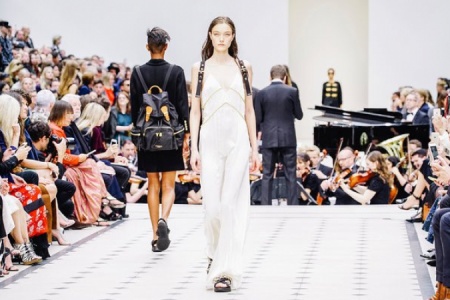 Despite Snapchat’s popularity and reach, not all brands are convinced of its marketing viability. Speaking in March at the South by Southwest Interactive event, Gregory Pouy, CEO of LaMercatique (a marketing firm that works with luxury brands like TAG Heuer), said Snapchat’s signature video clips—which do not exceed 10 seconds and disappear from device screens once they are viewed—can’t beat YouTube’s searchable content, even with millennials.

Droids vs drones: The war to win the "last mile" of retail