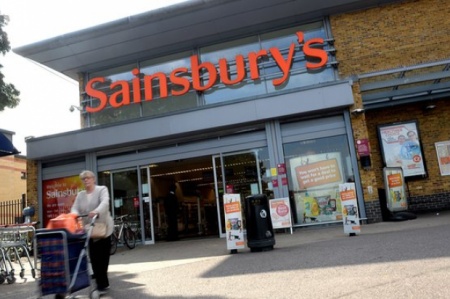 The competition regulator has approved the Sainsbury’s £1.4bn takeover of Home Retail Group, which owns Argos, clearing the way for the supermarket chain to become Britain’s biggest seller of general goods.

The Competition and Markets Authority said that after an initial review, it had decided not to refer the deal to an advanced, phase-two inquiry. The decision spares Sainsbury’s months of delays and potential costs of millions of pounds.

The CMA said in late May it was considering an investigation into the takeover, which was agreed between the two companies in April. The regulator set a deadline of 13 June for comments about the deal’s likely effect on consumers and had until 25 July to decide whether to hold an inquiry. 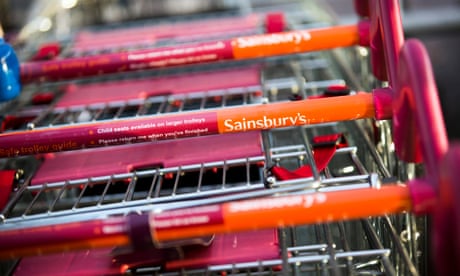 Sainsbury’s is buying Argos to broaden its product range, reduce its reliance on the highly competitive grocery market and acquire Argos’s online delivery business. Sainsbury’s will put Argos stores into its supermarkets, adding to its own range of homeware and other non-food goods.

The CMA said in May it would judge “whether the creation of that situation may be expected to result in a substantial lessening of competition within any market or markets in the United Kingdom for goods or services”.

Sainsbury’s said at the time it had expected the CMA to look at the deal but that it believed the takeover would be passed. The CMA surprised the retail industry last year by subjecting Poundland’s takeover of 99p Stores to a full inquiry, before withdrawing early objections and clearing the deal.

Home Retail and Sainsbury’s said they were pleased with the CMA’s decision. The deal will go to Home Retail shareholders for approval at a meeting on 27 July.

The CMA said it would publish more information on its decision next month.

How Amazon Adapted Its Business Model to India