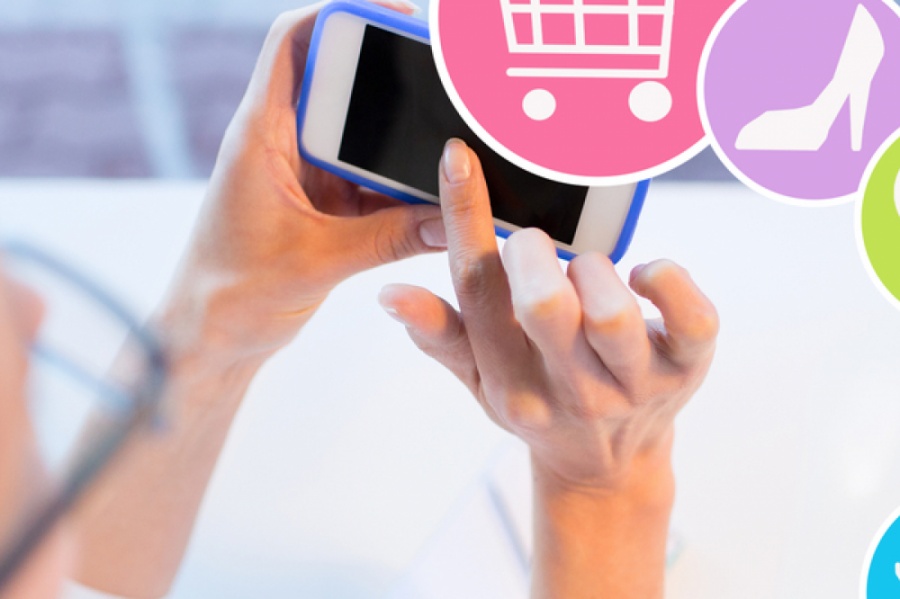 The realities of today’s connected commerce have put consumers squarely in the driver’s seat when it comes to the changing trends of commerce. What users want, they invariably seem to get. Or so it would seem. At the dawn of our age of hyperconnectivity, rules aren’t nearly as hard and fast as they are ever-changing.

The mobile app is a great example of this. In just a few short years after the mass adoption of smartphones, mobile apps have undergone a major transformation from novelties and party tricks to necessary tools that allow consumers to get where they’re going, manage their finances and pay for goods at checkout.

Customers have consistently demanded that retail apps become more intuitive and more robust. Shoppers want to be able to interact with a brand wherever and whenever they’d like; they want to complete complicated tasks and transactions quickly with the tapping of an icon and a fingerprint login; and they want interfaces custom-designed for their mobile screens. To achieve all of this, surely, retailers need a native app … or do they?

With a robust offering of social networks and third-party apps that serve to bring multiple brand experiences together under a larger service umbrella and allow their customers to transact without the brand ever needing to lift a development finger, it would seem that brands could do away with their own native apps. Others have never gotten into the game at all.

Virgin America, for example, doesn’t have a native mobile app (gasp). Instead, the airline (whose Virgin Atlantic does offer an app) maintains what some, including User Interface Engineering, consider one of the best-designed mobile websites in the travel industry. The benefits of the company developing a mobile app would only serve to satiate a consumer want, not a need. So, is it worth it? So far, Virgin America has answered, “No.”

According to a recent article in Fortune, the company may be on the right track. Citing data from a report from Forrester Research, ominously titled “Your Customers Will Not Download Your App,” owning what the piece refers to as a “mobile moment” — that’s the instant in which a consumer reaches for his or her phone to complete a specific task or find information within a specific context — is a tricky business, with little upside if pulled off successfully. With users spending upward of 20 percent of their time on mobile interacting with social networks and the rest on daily needs apps, like weather and sports updates, there is little meat left on the digital bone for branded consumer-based apps.

“Owning mobile moments equates to owning at least a part of the customer relationship,” Forrester writes in the report. “These moments can be monetized or, in the case of eBusiness professionals, used to serve your customers in their moments of need.” The study notes that the best a brand can hope for with a native mobile app is to deepen already strong relationships with their most loyal customers.

The report’s ultimate suggestion to brands is that enterprise mobile development teams should spend more time seeking ways to engage people through apps they already use.

So, why would brands still decide to dedicate the time and resources needed to develop and maintain an app of their own? Well, even if brands are fighting for a small piece of the pie, it’s still a pretty big pie overall.

According to a report released by Whalla Labs, a site that reports on development and digital engineering trends, mobile use had a banner year in 2015 and is only expected to continue to boom in 2016. For the first time ever, mobile-only Internet users overtook desktop-only users. Meanwhile, average time spent on mobile grew by 58 percent. By the end of 2016, there will be 10 billion mobile Internet devices in use around the globe, and this will account for $24.5 billion in revenue, which is more than double what mobile generated in 2014 ($11.4 billion). In fact, over 46 percent of those surveyed said they had completed a purchase on their mobile device, and that number is only expected to continue to increase.

So, what direction is mobile app development headed in now? There are several categories of apps experiencing the most growth, led by personalization apps, which grew 332 percent in 2015. What is a personalization app? Good question. According to AppMakr, “mobile app personalization is the process of tailoring an app to each individual user based on his or her unique data. It’s like targeted advertising but with an even higher degree of specificity.”

Best Buy’s Gaming app is a good example of this strategy in action, AppMakr points out. The app asks users questions about their favorite games and gaming systems and puts that information to good use, making custom-tailored purchasing suggestions and sending notifications, like when new game releases are available that might be of interest to the user.

With the proliferation of smartwatches and other wearable devices, it’s a good bet that personalization apps will only continue to grow in popularity and importance for brands.

Another area that will also be important is app design and seamless user interface. According to Whalla Labs, other projected trends also include touchless navigation and a shift from mobile “moments” to “micro-moments” — that’s when a user turns to an app to perform a single, quickly executed task then returns to whatever else they were doing.

Regardless of whether a brand has decided to jump into the mobile game or is toying with the idea of developing its own native mobile app, it’s definitely a space worth keeping an eye on for all retailers. As user engagement with connected devices continues to grow, change and evolve, brands will need to keep themselves educated on user behavior and expectations in order to stay competitive.

Who knows — someday all of those micro-moments may add up to an even bigger piece of the digital pie.

Sir Stelios takes on the supermarkets with food for 25p

DJI’s second flagship store looks even better than the first