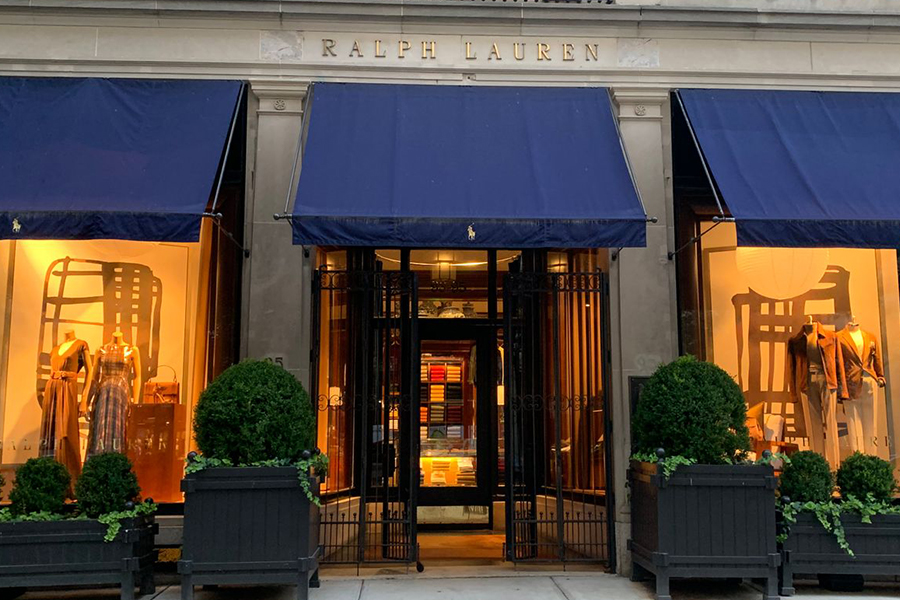 Ralph Lauren has pulled back on its department store presence and is focused on a strategy that leans heavily on DTC.

“Sometimes we have conversations and I get the impression people believe Ralph Lauren is a wholesale company,” Louvet said. “That may have been true in the past. That is not true today.”

The company’s direct-to-consumer business now represents 63% of its total revenue. “We have exited — in the U.S. only — two-thirds of our department store doors. We have reduced our exposure to off-price by over 50%,” Louvet said.

While the company’s ecosystem strategy includes a combination of a physical presence and its digital environments, it has identified 30 markets for expansion. That includes 14 markets in North America, eight in Europe and eight in Asia Pacific.

“We are going to continue to shift our business toward direct to consumer where we can own the relationship, experience and engagement with the consumer,” Ranftl said.

Ranftl sees North America as a critical component in its strategy, with 14 cities representing two-thirds of the premium market. There is “significant white space opportunities in and around cities like San Francisco, Seattle [and] Denver, to name a few.”

Ranftl said that, contrary to popular belief given the retailer’s range and appeal, Ralph Lauren is “still significantly underpenetrated in many cities in North America.”

“North America will be a significant contributor to overall company growth,” he said. 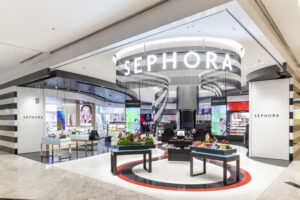 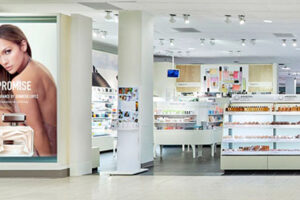 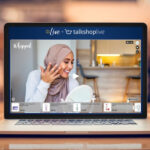