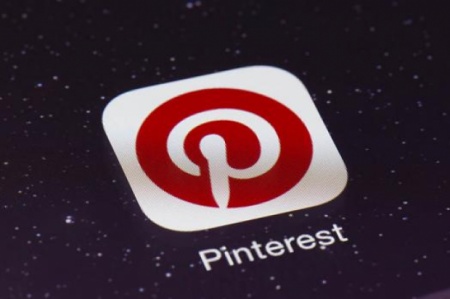 Pinterest has announced a new tool that will allow users to shop online by taking photos with their smartphones, showing a continued effort to turn the site into an e-commerce platform.

The camera search tool will use object-detection software to give people recommendation for products they encounter in the real world. If a person sees someone wearing a pair of shoes they like, for example, they will be able to snap a picture and find that item and similar ones on Pinterest. It will even be possible to take pictures of an entire room and get results for multiple products.

“Visual search is one of the many fields transformed in recent years by the advances in deep learning,” the company said on an engineering blog post. “We leveraged this idea, along with our richly annotated image dataset, last November when we released a visual search product that makes searching inside a Pin’s image as simple as dragging a cropper.”

Rebecca Johnson, client services manager at TechMarketView, called this a “clever move by Pinterest to capitalise on the impulse purchase triggers which in-store does so well.”

“We often look of something and, before we know it, have bought it,” Johnson tole IT Pro. “It is the closest experience to actually touching something in real life that online can get. By offering this functionality, Pinterest is now well positioned across all touchpoints of the customer buying process and an attractive proposition for retailers to access new customers with their related inventory – embedding into the hearts and minds (and shopping baskets) of consumers. Another sign for traditional retailers that they must unify the user experience across all channels or risk losing market share.”

In June 2015, Pinterest launched “buyable pins,” allowing its users to buy products without leaving the app. Since then, the amount of items available for purchase on Pinterest have risen from two million items to over 10 million, according to Forbes. Earlier this week, the company announced that buyable pins, previously only available on iOS and Android, will now be available on the web. It also launched a new feature called a shopping bag that will follow users across all devices, allowing them to add buyable pins and purchase them all at once when they are ready.

Company founder and CEO Ben Silbermann called these features “a big step in helping Pinterest become more of a shopping hub” at an event at the company’s office in San Francisco, reports Fortune.

A recent 2016 Internet Trends report shows that the company’s efforts to distance itself from other social media sites seems to be working, with 55 perc cent percent of people on Pinterest viewing the site as a place to shop, as compared to only 12 per cent of users on Facebook and Instagram.