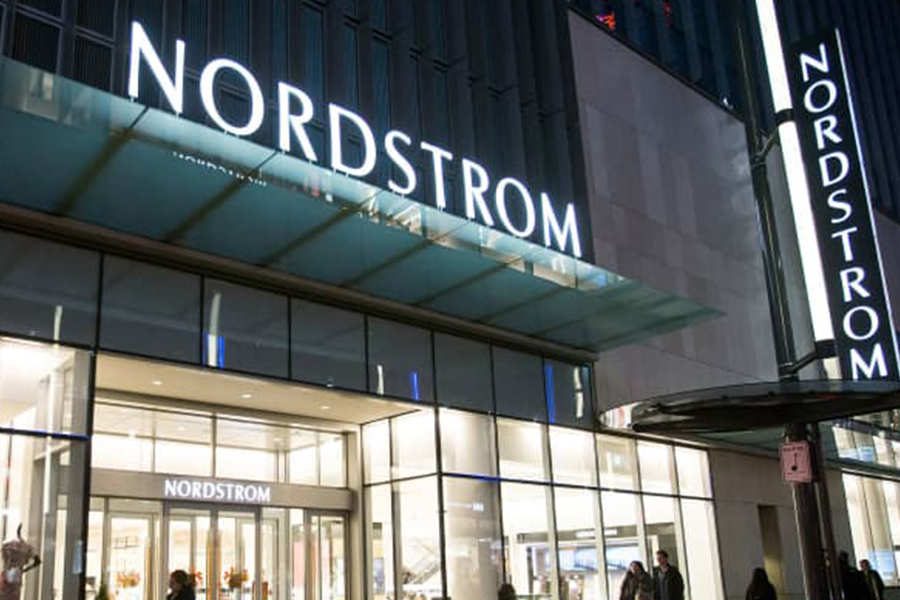 The department store chain Nordstrom said Wednesday it will debut its “Livestream Shopping” channel, as part of its broader ambitions to delve into e-commerce livestreaming, which is already a huge phenomenon in Asia.

Retailers such as Nordstrom are playing catch-up in the U.S. to a trend that has been rampant for years overseas, in large part thanks to early efforts by the Chinese e-commerce giant Alibaba.

Shoppable livestreams, akin to QVC, have struggled to take off with Americans. Experts say that’s partially because American consumers have been less receptive to the idea of buying goods via livestream and because the U.S. lacks so-called multichannel networks, or MCNs, that provide livestreaming services for businesses. MCNs are more common across China and can help brands grow an online audience.

In the coming months, Nordstrom will host, among other things, a styling livestream on “how to wear Burberry runway looks,” a spring beauty trend happy hour, and a conversation with the British makeup artist Charlotte Tilbury, the company said. During each event, customers will be able to shop the fashion products mentioned that are available on Nordstrom’s website and participate in a live chatroom.

“There’s so much opportunity for us to get closer to the customer,” Fanya Chandler, a senior vice president at Nordstrom, said in an interview. “We hope customers see this as an opportunity to seamlessly shop and participate in an informative and entertaining event.”

Amazon was an early mover in livestreaming on its home turf. It debuted Amazon Live in early 2019 — as a sort of livestreamed home shopping network. Facebook, meantime, has made shopping a bigger focus on its namesake social media platform and on Instagram. TikTok has hosted shoppable livestream events with Walmart, where users can browse Walmart fashion featured by TikTok creators without having to leave the social media app. Beauty conglomerates Estee Lauder and L’Oreal have also used streams for some of their brands.

“As more retailers and brands turn to this channel to stay competitive and win customers, the market will see significant growth,” said Deborah Weinswig, founder and CEO of Coresight Research, in a report on the state of e-commerce livestreaming in America.

In China, livestreaming is estimated to have driven about $125 billion in sales in 2020, up from $63 billion in 2019, according to Coresight. In the U.S., the market was worth about $6 billion last year and could reach $11 billion in 2021, the firm said. It expects the U.S. e-commerce livestreaming market could eclipse $25 billion by 2023.

For Nordstrom, the idea of launching a shoppable livestreaming channel hasn’t been brewing for long. The company decided late into this past holiday season to experiment in the space, drawing on China’s playbook, it said.

“I’ve been watching what’s happening in China for a while now, and it’s exciting that you can get this connection with the consumer immediately,” Nordstrom’s Chandler said. “Quite frankly, Covid has really accelerated all of the things that we’ve wanted to do.”

Nordstrom shares are up about 43% year to date. The company has a market cap of $7.05 billion, which is bigger than Macy’s but smaller than Kohl’s. 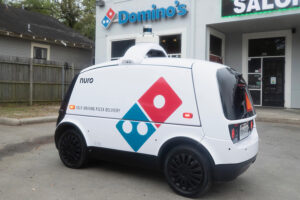 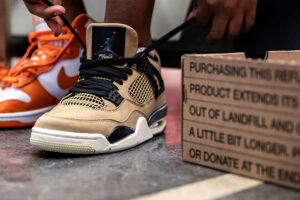 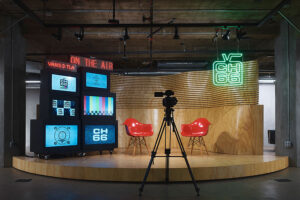 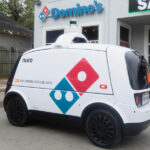 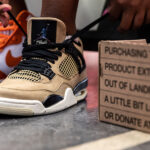 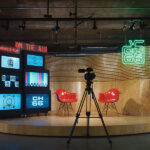 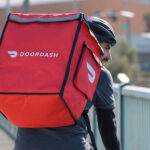 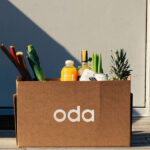