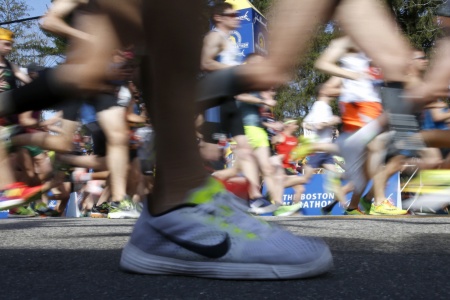 If true, Nike’s plan to sell directly through Amazon is a blow to retailers like department stores and specialty retailers like Foot Locker, Finish Line and Dick’s Sporting Goods, as well as to third-party Amazon Marketplace sellers offering either bona fide or counterfeit Nike goods. Shares of those companies fell on the news Wednesday. When it comes to department stores, discount players Kohl’s and J.C. Penney could be hit especially hard because they’re more dependent on those sales than Macy’s or Nordstrom, which both have a lower penetration of the brand, according to a note emailed to Retail Dive from Gordon Haskett analyst Chuck Grom.

At Kohl’s, national brands (as a percentage of sales) have increased from 48% in 2012 to 52% last year (and 55% in the first quarter this year), in part thanks to the retailer’s partnership with Under Armour, according to Gordon Haskett.

Similarly, while J.C. Penney has not had as ambitious a plan to increase its national brand penetration as Kohl’s, there is no doubt that Nike is an important partner there, according to Gordon Haskett. J.C. Penney earlier this year said it would re-launch its Nike concessions, adding more than 600 new Nike store environments, with a particular focus in women’s, an increase of more than 400 stores from 2016.

A tie-up with Amazon would serve Nike in several ways. Rival Under Armour is already selling directly there, and the company has been under pressure to boost its e-commerce sales. Plus, it would allow Nike to better control sales of counterfeit goods, which are often easier to pawn off on e-commerce marketplaces. About a year ago, citing concerns over counterfeiting and unauthorized selling, Birkenstock USA said that as of Jan. 1 this year it would no longer offer its footwear on the e-commerce site or its third-party Marketplace. But, according to the Bloomberg report, Birkenstock USA has resolved many of the issues and a search reveals that there are, again, Birkenstock sandals and other merchandise being sold on Amazon.

The Impact of Storytelling on The Retail Market