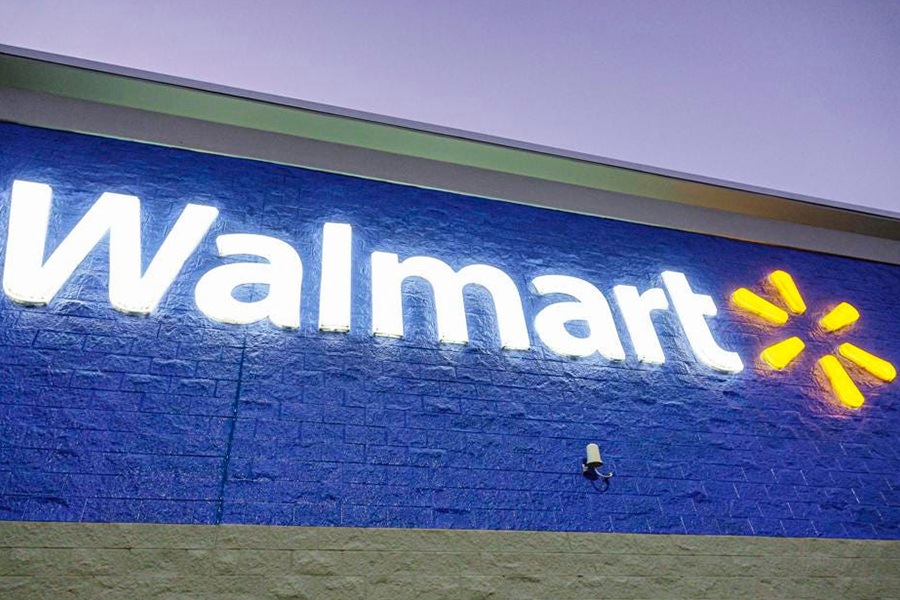 While all the media chatter is now about Twitter, the smart CMOs are keeping their eyes on the broader trends of the long game and thinking about how retailers are at the forefront of the most recent disruption in digital media. In the latest earnings release report from Walmart, there was more proof, if any was really needed, that retailers today have shifted from advertisers on others’ media to sellers of advertising on their own media platforms.

Now that Walmart reports its own ad-selling business has tipped over the $2 billion mark, it’s more clear than ever that marketers are spending their ad dollars in ways they never did before and that the competition for brands’ advertising has reached a new level of fragmentation, with retailers coming into their own as sellers and not just buyers of ads on others’ media platforms. Retailers have elbowed their way in to reshape the traditional relationships and definitions of “buyer,” “seller” and “media company.”

Whether brick-and-mortar or “hybrid” with new businesses in digital, or born in and native still to online, today’s retailers have been able to collect a rich set of permissions-based first-party data about their customers. And just like ad tech companies or media companies, they can then use the data they have to garner paid advertisements from brands they sell in their stores or online. So, like media and credit-card giants of the past, which they can now skirt past if they choose, these retailers know what their consumers want, when they want it, what they have spent on it, how often they buy it—and what they buy it with. And retailers can communicate with their own loyal customers directly, and allow other brands access to all this intel as well, without using “media” as we used to know it.

Moreover, as Walmart has shown, creating automated, media stack tools like Connect takes retailers not only into the paid media business but turns them into ad tech companies as well, giving them an edge against platforms’ DIY advertising. They can do search, pay-per-click, display and more ad tricks, just like the big media players—with the advantages of not relying on cookies just as privacy concerns have shifted the nature of how platforms and publishers interact with their users and readers. Retailers’ first-party data relationships are more valuable than ever—and that has just increased the worth of the assets that savvy retailers have.

What the retailers do have is a killer combination—data and direct sales capabilities—that could one day dwarf the power of all the present publishers and platforms combined.

“Retail media networks are taking ‘adland’ by storm, because they’re finally able to give marketers the holy grail – insights and access to high quality, first-party data that tells them about how their customers are actually making decisions to buy a product or a service,” says Michael Kassan, founder and CEO, MediaLink, and expert on digital and advisor to marketers and media companies across the value chain. “At a time when more safeguards are put into place to protect consumers’ privacy within the walled gardens, retail media networks offer a rare opportunity for marketers to get a peek into the customer journey and provide messaging that’s both beneficial and unintrusive.”

Nine of the top 10 largest retailers in the U.S. have already pivoted to placing their bets that expanding retail advertising is a thing including Walmart, Target, Kroger, Lowe’s, Best Buy, Walgreens, and Albertsons. Inspired in part by Amazon—which recently broke out its own advertising business for the first time, revealing it had earned just over $31 billion in 2021—direct-to-consumer digital natives like DoorDash, Instacart and Gopuff have also jumped into selling online advertising for a sizable new revenue stream. These retailers not only have verified email addresses and credit card numbers, but they’re also often a grocery store, pharmacy, clothing store and auto center all rolled into one. In other words, they know more about their customers than any business ever.

These retailers’ incredible collection of real-time first-party data has allowed them to become premium suppliers of ad inventory and data, sliced and diced as well as any ad tech intermediary can do. And for brands and advertisers, this inventory is addressable and targetable with very high-intent signals. No traditional media publisher has ever surpassed that kind of gold.

The proof of this shift in “who plays media company” is in the results.

McKinsey reports that retail media delivers a return three to five times greater on advertising spend versus traditional media buys. With that kind of ROI, brands would be foolish not to make retail media a big part of their advertising portfolio.

“Now, the space is reaching a pivotal moment – retail media is finally bringing into reality what I call the era of ‘brandformance,’” says Kassan. “This concept refers to infusing the same data into brand marketing that they would into performance marketing, removing the artificial distinction that used to exist between them. For a long time, retail media received revenue primarily from shopper marketing budgets, but as more brand marketing money begins to pour into the space, we’re going to see a lot more sophistication in the types of messages and how they’re delivered to customers. Retail media will become not just a place for right message, right time, right place – it’ll also fully embrace the ‘surprise-and-delight’ marketing that pays major dividends to brands over time.”

For example, globally, 240 million customers visit Walmart-owned properties every week, either in-store or online, and 150 million are in the U.S. Meanwhile, Walmart’s business selling advertising on its properties to brands soared to nearly $2.1 billion in 2021. Smaller but no less mighty, Nordstrom has the 411 on 32 million luxury shoppers, and a 2021 trial selling ads to brands delivered $40 million in the first three months. Other success stories abound.

Instacart has taken it one step further by launching new retail media ad-tech service that delivers ads on grocers’ sites and apps . Given that Instacart cut its valuation by 40% for its core delivery business, this ad-tech side hustle could be a key way to future-proof its revenue streams against volatile gas prices, disgruntled delivery drivers and other “turbulence.”

Once it was exclusively publishers who had the audiences, they had the data, and they had the cachet. With the new contemporary media anomalies, companies that used to be advertisers on media properties owned by traditional publishers and platforms have mutated into understanding and selling their own ability to reach consumers for other brands. It’s kind of the apotheosis of the endcap in digital heaven. Retailers and their advertising brand clients can disintermediate the big media players, whether publishers or platforms. And these retailers know their consumers better than publishers ever did, including where their loyalties lie and what PII they’re willing to divulge for the right payoff.