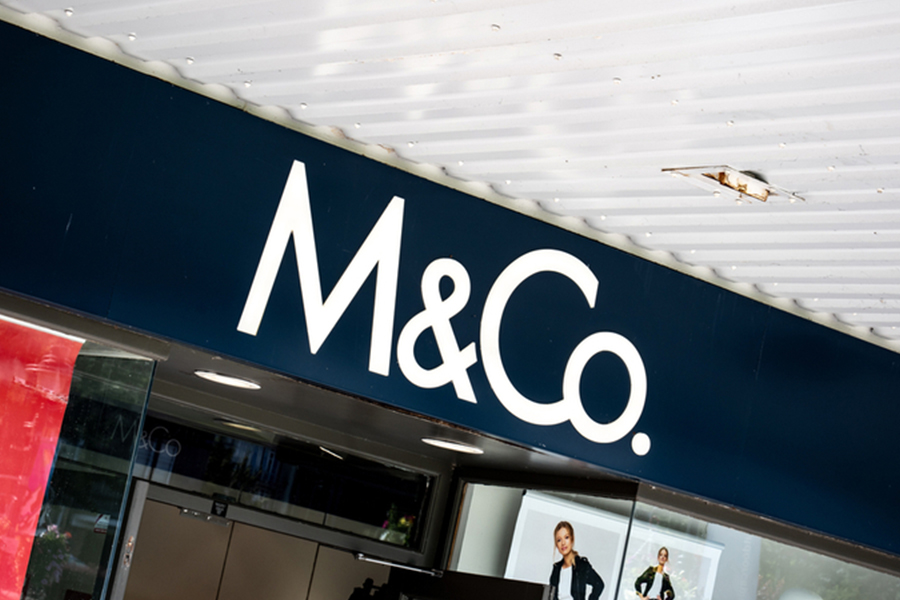 M&Co has confirmed plans to permanently close down 47 stores and axe 380 jobs as part of a major restructuring via a pre-pack administration deal to secure its long-term future.

The deal saw the trade and assets of Scottish fashion retailer sold to new company called M&Co Trading Ltd immediately after Deloitte were called in as administrators this week.

According to the documents filed in Companies House, the pre-pack deal also means M&Co was sold back to its original owners, and chief executive Andy McGeogh is listed as a company director of the new business.

he Scottish fashion retailer said it would continue to operate with 218 stores and 2200 employees after completing the restructuring.

The 380 redundancies, which have been made with immediate effect, comprise just over 325 shop floor staff and almost 55 employees in M&Co’s offices in London and Inchinnan, Glasgow.

The news comes after the value retailer initially drafted in Deloitte in June to review options for the business, including a partial sale or full sale via a pre-pack administration.

M&Co believes its reduced network of stores, focused on local high streets, will strengthen its position, “with the coronavirus outbreak reducing appetites to travel longer distances on public transport”.

McGeoch said the retailer took a “huge financial hit” after having to shut its stores in March due to the pandemic.

“We reopened most stores in June and have been exploring every possible option, but it was obvious that the business, as previously structured, would remain under severe pressure from the ongoing challenges of Covid-19,” he said.

“It quickly became clear the best way to save most jobs and most stores was to enter administration, with a new company acquiring the assets of the old business, and this process has now been finalised.”

He added: “It’s not a decision we took lightly, after more than 50 years of trading, but it gives us a sustainable basis from which to rebuild, with the majority of our staff keeping their jobs and 218 stores in high streets across the country remaining open.

“The most difficult part of this process is undoubtedly seeing around 380 colleagues in stores and at our Glasgow and London operations leaving the business.

“It’s a terrible situation for them and I’m desperately sorry that we couldn’t come up with a viable plan which would have saved all the jobs.”

The retailer, which was founded in Scotland in 1961, is the latest retailer to announce cuts, following major job losses at WHSmiths and Dixons Carphone in the past 24 hours.

Burberry and Tencent collaborate on interactive WeChat shop in Shenzhen