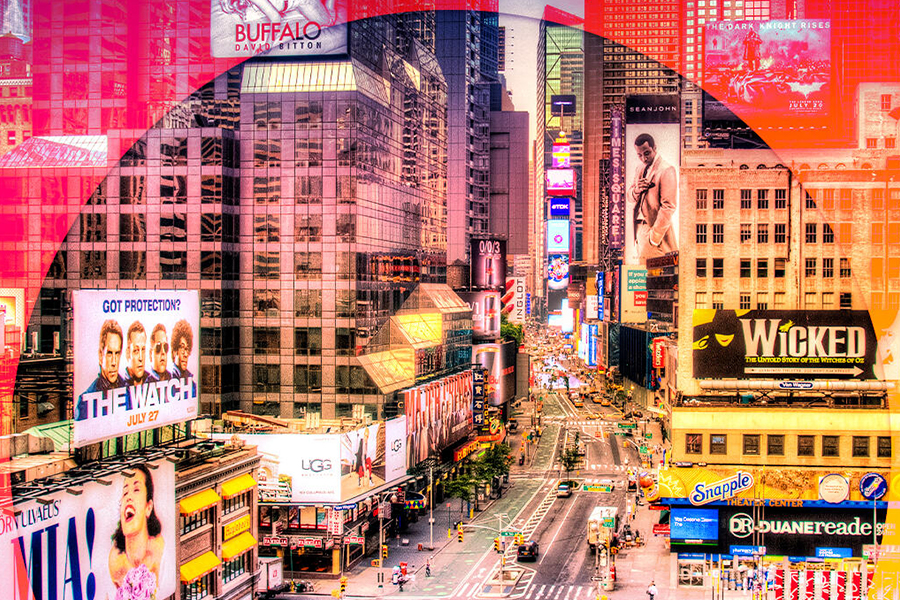 Retail leasing velocity increased in the fourth quarter of 2021, according to a report by CBRE, as the rolling four-quarter aggregate leasing velocity — which measures renewals and new leases for the four prior quarters — rose to approximately 1.86 million square feet.

The figure is up 17 percent from the prior quarter, but still 14 percent below the prior year.

The number of direct ground-floor availabilities in the fourth quarter decreased to 266 spaces from the 282 recorded in the third quarter across the 16 retail corridors tracked by CBRE. On Broadway in SoHo, for example, availability dropped 24 percent from 25 to 19 spaces.

Additionally, the average retail asking rent in those 16 retail corridors dropped about 1 percent to $597 per square foot, or 8 percent below the prior year. This marked the 17th consecutive quarterly decrease, as pricing remains at levels not seen since 2011.

Areas typically highly trafficked by tourists have seen greater rent declines. Average asking rents in Times Square fell to $1,189 per square foot, a 1 percent quarterly decline and 17 percent annual decline. Asking rent in the fourth quarter marked the first time that average pricing in the corridor fell below $1,200 per square foot since 2011.

At $641 per square foot, Fifth Avenue in Grand Central also saw a significant decline in average asking rents, down 2 percent quarter-over-quarter and 16 percent year-over-year. Retailers COS and & Other Stories’ renewed their shared 24,000-square-foot flagship store at 505 Fifth Avenue, but that was the corridor’s only deal transacted in 2021.

Still, there were some bright spots across the borough.

SoHo recorded the highest leasing velocity in 2021 with over 202,000 square feet leased across 42 transactions. Among the largest deals were the 15-year lease signed by the British fine jewelry brand Vashi, which took 11,000 square feet at SL Green’s 110 Greene Street, the French luxury goods conglomerate Cartier, securing a new 9,300-square-foot lease at 102 Greene Street, and the high end luggage brand Tumi signing for over 9,100 square feet for a new outpost at 513 Broadway.

Madison Square recorded the highest leasing velocity in the fourth quarter, thanks to the 55,000 square foot lease by fitness and entertainment brand Chelsea Piers Management, which signed a 20-year deal as the first tenant in SL Green’s recently developed 1 Madison Avenue.