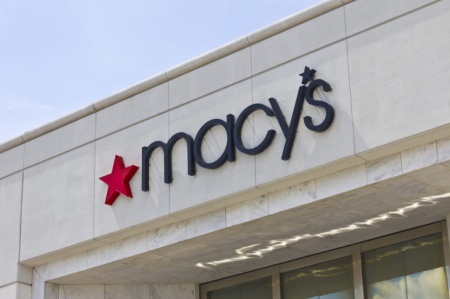 Macy’s will launch a Chinese e-retail site in 2017 in order to increase its digital presence in the world’s largest e-commerce market. The department store chain announced the plan last week in Shanghai.

Macy’s began selling online in China last November when it opened a storefront on Tmall Global, a web shopping site for imported products operated by Alibaba Group Holding Ltd. While the retailer did not disclose its sales on Tmall Global, it said more than 300,000 consumers have taken advantage of the social media-like features of Tmall Global to follow Macy’s so they can learn about new products and other information.

Alibaba says Macy’s has become one of the most popular sellers on Tmall Global where Macy’s sells 1,500 fashion products from such brands as Kipling, Anne Klein, Tommy Hilfiger and Fossil.

Macy’s also has explored several ways to connect online with young Chinese consumers. For example, the retailer has broadcast live shows online to explain its history and introduce its U.S. stores to Chinese consumers. A Macy’s live online broadcast about last month’s New York Fashion Week attracted about 100,000 Chinese viewers and resulted in some 150 million posts to Chinese social network Weibo, according to Macy’s.

Many Chinese consumers shop in Macy’s stores when they travel to the U.S. and China is important for the company, the retailer says. However, the Chinese and U.S. markets are very different, Dustin Jones, Macy’s managing director for China, said at the news conference.

“Chinese consumers want to know many details, while U.S consumers only want to check out quickly,” Jones said. “We are still learning in China and we will speed up our expansion next year.”

Macy’s only sells online in China, and does not operate physical stores. Macy’s did not comment on any plans to open stores in China, although Jones said it’s hard to reach Chinese consumers without physical locations.