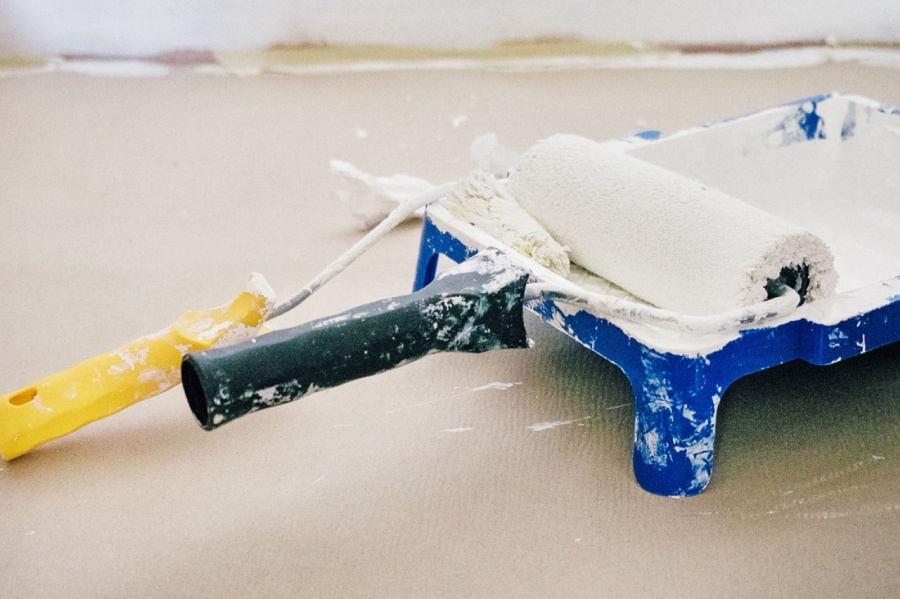 Lowe’s may not be where most people would expect to find a cutting-edge augmented reality app.

But later this year, the home-improvement company plans to release Lowe’s Vision, an app for Google’s 3-D smartphone platform Tango that will let customers visualize how new furniture and appliances will look in their homes. It will even take accurate measurements through augmented reality, which means that you can go from mapping out your room to browsing a filtered selection of Lowe’s products without having to put down your phone to wrestle with a tape measure.

“Having those measurements allows you to search by the space,” saysLowe’s Innovation Labs executive director Kyle Nel. “For instance, if the space in your kitchen for your fridge is only a certain size, why would we show you all of the different fridges that don’t fit in that space?”

If Lowe’s seems like an unlikely place to find such an app, it may be even more surprising to learn that inspiration for the technology came from a comic book.

According to Nel, the North Carolina-based chain actively works with science-fiction writers and illustrators to turn emerging trends that could affect its business into narratives in graphic novel form, which in-house research teams then use to keep market strategies up to date.

“We hire professional, published science-fiction writers and give them all of our marketing research and trend data,” says Nel. “There’s a whole rigor and process to this, but then they come back with the probable, possible convergence of people trends and tech trends, and what that might look like.”

One such storyline focused on virtual and augmented reality, which led to Lowe’s Vision.

“When we did this story, it was way before Oculus Rift came out—this was way, way back when nobody was really talking about VR/AR in any meaningful way,” Nel says. “And since then, we’ve been iterating a number of times to help achieve that vision.”

In addition to launching the Vision app, Lowe’s will also be offeringLenovo’s Phab 2 Pro phone, expected to be the first commercially available smartphone that supports Google’s Tango technology. This is the first time that Lowe’s is selling a cell phone, and Nel says the app’s capabilities make the device a natural offering for the store.

“The way we think about it is, it’s a digital power tool,” he says. “It’s an incredible phone, but it does so many things that if you’re going to be making a major remodel, spending $500 to really make sure that you’re visualizing your space and doing all the measurements, for most people we think it will definitely be worth it.”

Since Lowe’s Vision relies on the Tango platform’s 3D orientation technology, it will only be available for Tango-enabled phones, starting with the Phab 2 Pro. (Google’s developer kit models will also work, but those are designed for software professionals, not consumers.) The app will even be able to detect and measure flat surfaces like floors, ceilings, and walls, which should help users visualize—and even price—new tile or other flooring materials, Nel says.

“You can even lay virtual objects on top of that tile or that virtual flooring and just iterate over and over and over again, all while choosing to leave—if you want—the actual existing stuff. So you can go around, like, a fireplace if you want,” he says.

And if customers go to a brick-and-mortar Lowe’s store, the app will help them navigate the aisles housing the merchandise they’ve previewed on their phones and provide customer reviews.

Lowe’s Vision won’t be the chain’s last foray into virtual and augmented reality, which Nel says the company is committed to “for the long haul.”

“We’re at this interesting time where we can build things that nobody would have expected a Lowe’s to build or be first in the world with,” he says. “Because Lowe’s is Lowe’s, we have the opportunity to provide these technologies to everyone in a real-world setting.”