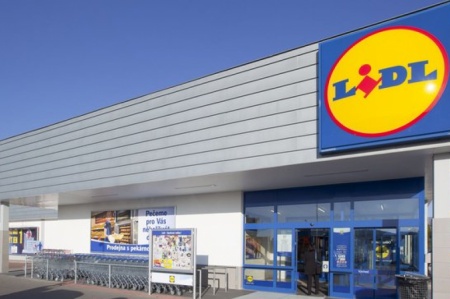 Lidl is to create 5,000 jobs in London and invest £70m in a new UK headquarters in the capital as the German super­market reaffirms its commitment to Britain following Brexit.

The budget retailer said the jobs are part of plans to open nearly 250 new stores in London as it pushes ahead with a three-year £1.5bn UK investment plan.

Lidl has also received planning permission for a new 240,000 square feet head office in Tolworth, Kingston, where it will move 450 staff from Wimbledon.

The group employs 19,000 in the UK and has recently been stepping up the expansion of its UK operations.

It plans to more than double the number of British stores to 1,500, recently opened a distribution centre in Southampton and has committed to open warehouses in Wednesbury, Exeter and Doncaster.

In September, Ronny Gottschlich was replaced as Lidl’s UK boss by Christian Hartnagel after overseeing the supermarket’s rapid rise.

Topshop and Topman in landmark deal for mainland China stores