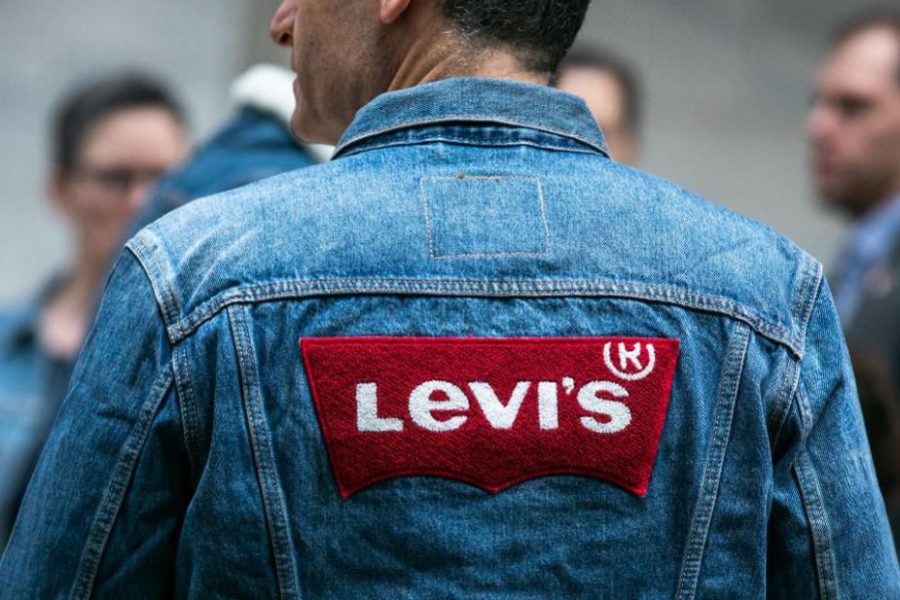 Consumers are increasingly going to be able to get their Levi’s from Levi’s, and they’re likely to pay full price.

That’s essentially the strategy outlined by Levi’s CEO Chip Bergh as he addressed wholesale declines that he said are offset by increases in sales online and through the company’s own stores.

Levi’s U.S. wholesale business eight years ago brought in almost half of the company’s entire global sales, while today it’s just around 30%, he told analysts, adding that will “continue to trend down as other parts of the business grow at a faster pace.” The company this year expects to open about 100 new company-operated stores, according to the release — bucking the tide of massive store closures in the country this year.

That will include testing some smaller footprint stores across the U.S. in the coming quarters, Bergh said on the call. “Growing our U.S. direct-to-consumer business allows us to move towards premiumizing the marketplace, and remains one of our important strategies to offset headwinds in U.S. wholesale by continuing to reduce our concentration in that channel,” he said, according to a Seeking Alpha transcript. Levi’s continues to recover from the loss of a major retailer last year (presumably Sears) and “the overall softness in U.S. department stores and chains primarily due to the well-publicized traffic trends there.”

The company is moving to partner with more “premium” retailers, and Bergh also called attention to an ongoing test with Target to sell its higher-priced Red Tab jeans that he said the company has now expanded to more stores and to include women’s. CFO Harmit Singh also described a pull-back from off-price retailers. “We will only go to off-price when we are trying to get rid of distressed inventory,” he said. “It’s not healthy from a brand management standpoint, it’s not, certainly not attractive financially, but finding Levi’s in one of these off-price customers at $14.99, just makes it really, really hard to sell Levi’s at full-priced in this market.”

But Bergh maintained that the 7% increase in direct-to-consumer sales in the U.S. is “the best indicator of the Levi’s brand strength in the market.” Revenue growth from brick-and-mortar stores alone rose 10% globally, he also said.

“Levi’s is the number one denim brand in the world by a mile, and we are maintaining our share leadership position by putting the consumer and our values at the center of everything we do,” he said, but asked for patience amid the shift. Analysts seem inclined to grant that.

“We maintain our positive view on LEVI longer-term due to its compelling international, DTC and margin opportunities,” Morgan Stanley analysts led by Kimberly Greenberger wrote in a client note, but added that they “don’t expect these strategies to manifest in material upside” to third quarter sales and earnings expectations, especially in light of the company’s own warning that sales growth in the second half of the year will likely be moderate compared to the first, especially in the U.S.

In addition to adjusting sales channels, the iconic denim company is forging several partnerships and expanding its customization offer, including to a recent sneaker tie-up with Nike. The latest iteration of its popular trucker jacket is woven with conductive fibers from Jacquard by Google that wirelessly connect to the wearer’s smartphone.

Perhaps more importantly, the company continues to update its digital approach, according to Jane Hali & Associates analysts. “We continue to see updates to their online business as it becomes more modernized and engaging for the consumer,” they wrote in a note emailed to Retail Dive “We feel the brand is portraying an inclusive message across their website and advertising.”