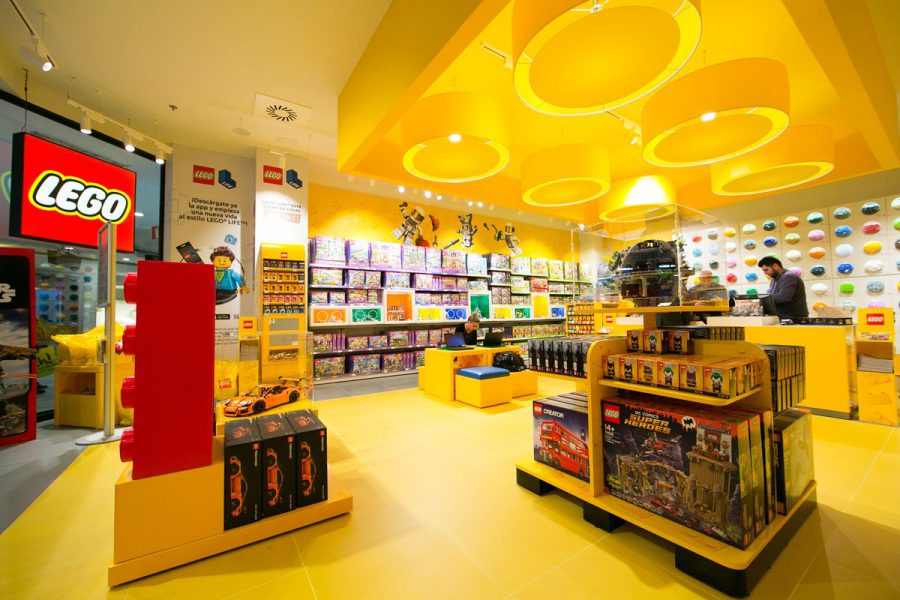 With the release of its earnings report for the first half of the year, The Lego Group has announced that it is “stepping up” its investments globally, as it attempts “to reach more children around the world.”

The company said it will continue its investment in China and has plans to open 140 stores in 35 cities by the end of the year in the country. Lego also has plans to open an office in Mumbai in early 2020 as it looks to expand its presence in India.

“We see an opportunity to reach more Indian children and families who value the benefits of learning through play,” The LEGO Group CEO Niels B Christiansen said in a statement. “The growing middle class, importance of education and growing economy make India a logical next step in our efforts to reach many more children around the world.”

Beyond its growth in China, Lego is also looking to open another 70 stores outside of the country during the year. The company said this will include a flagship store in Amsterdam, which will be the fifth flagship store for Lego expected to open in December.

“We are making these investments from a sound financial base to capture the opportunities being created by mega-trends such as digitalisation and global demographic and economic shifts which are reshaping the industry,” Christiansen said. “Being ahead of these trends will allow us to inspire future generations of children.”

Including the stores that Lego has plans to open this year, the company will have nearly 600 stores around the world. The company has 91 stores in the U.S., according to its website. There was no indication from Lego about how many additional stores would open in the U.S. this year.

American Eagle to launch beauty business before the holiday season