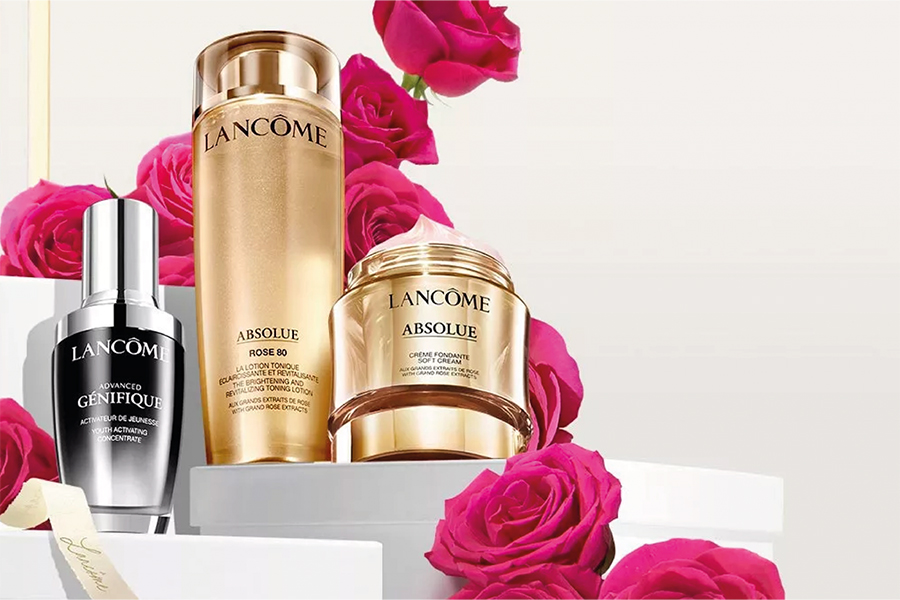 The e-commerce store is selling 35 products ranging from skincare to cosmetics, as well as its inaugural live broadcast, which garnered 200,000 viewers and featured local KOL Xianmu (male make-up blogger) and beauty influencer Yizhi Nannan. Within ten days, sales had reached over USD 1.5 million (RMB 10 million). The revenue from the “Douyin 520 Confession Season” promotion for the local shopping festival, during which the French cosmetics giant’s sales reached almost USD 750,000, was included in this statistic (RMB 5 million).

The decision on setting up a flagship store on Douyin is not at all far-fetched, not only  does it have 600 million daily active users, it is also one of the top five e-commerce apps in China. The Bytedance-owned app focused on growing its beauty video volume in 2021. The hashtags #makeup and #skincare have been looked up over 150 billion times on the channel.

Lancôme has already gained 2.38 million followers on Douyin, partly due to its aggressive livestreaming strategy (roughly 40 sessions in total) that first debuted on 4th May. The brand has recruited a group of high-profile beauty influencers, for the announcement of its launch on the platform and product cross-selling.

Retailers have an inventory problem as lockdown lifestyle fades