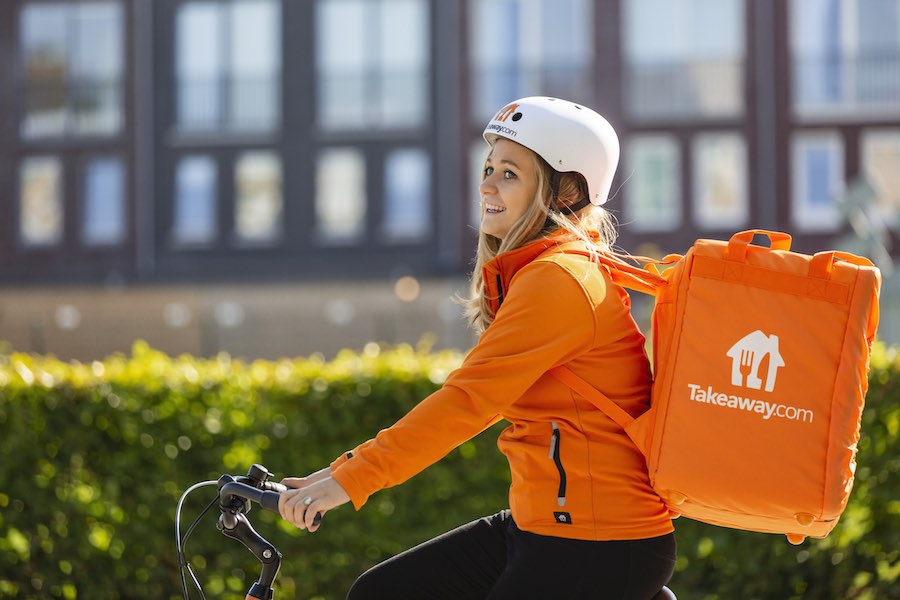 Dutch company Takeaway.com said that it had reached a preliminary agreement to merge with London’s Just Eat in an all-share deal that would create a new company, Just Eat Takeaway.com.

Takeaway.com has until August 24 to confirm that it plans to proceed, and the transaction is subject to approval by shareholders of both companies.

The business will be headquartered in Amsterdam but retain sizable operations in the United Kingdom, the companies said.

The combination could give a huge boost to the new company’s standing in the crowded food delivery sector, which is dominated by rivals like GrubHub and Uber Eats.

Tech behemoth Amazon has also signaled it wants to make a major play for the European market, pouring millions into Deliveroo, one of Britain’s largest delivery apps.

UK regulators put that deal on hold earlier this month while they consider whether Amazon’s investments amount to a takeover.

The merger of Takeaway.com and Just Eat creates what the companies describe as “one of the world’s largest online food delivery platforms,” with 360 million orders in 2018. Takeaway.com reported a 50% spike in orders during the first quarter of 2019.